Denys Serhiichuk
Can one expect a slight correction after the continued rise? 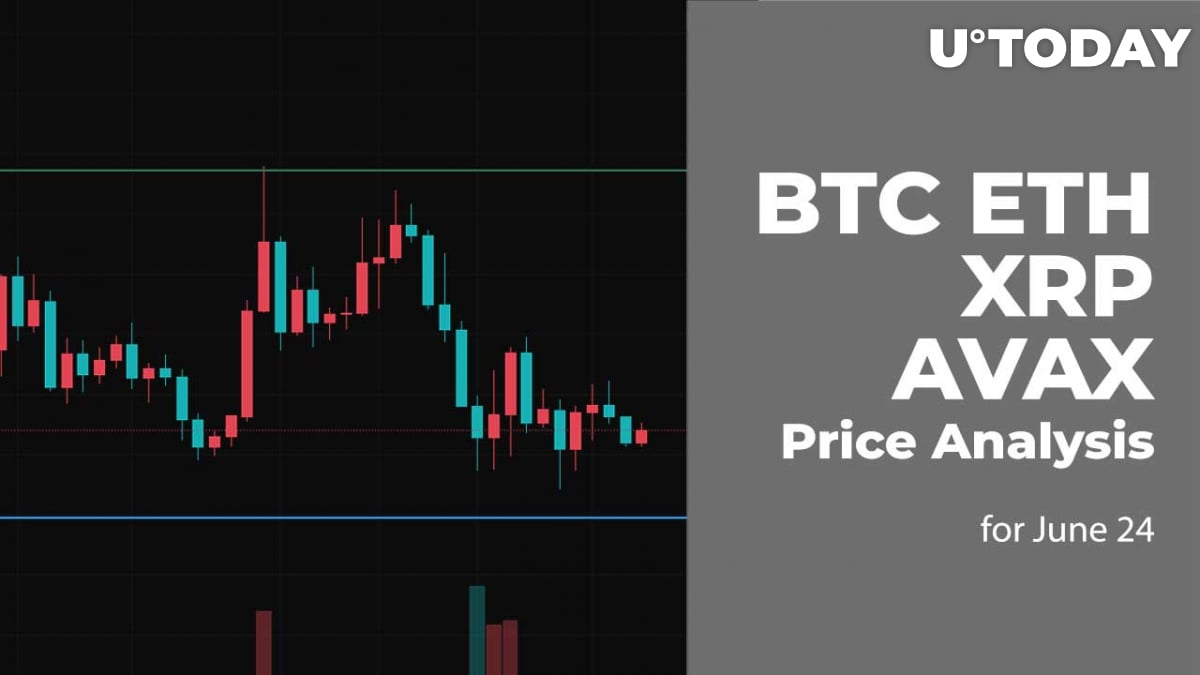 The market keeps going up as all of the top 10 coins are in the green zone.

Despite the slight rise, Bitcoin (BTC) could not fix above the $21,000 zone. In addition, the volume remains low, which means that the leading crypto is not ready for continued growth. In this case, the more likely scenario is sideways trading around the $20,500 mark.

Ethereum (ETH) is showing better performance than Bitcoin (BTC), going up by almost 10%.

Unlike Bitcoin (BTC), Ethereum (ETH) is approaching the $1,200 mark that is vital for bulls to attain for a futher upward move. If bulls manage to do that and the daily candle closes with no wicks, there are chances to see the test of the $1,300-$1,400 zone shortly.

Desptie the sharp rise, XRP could not get to the $0.40 mark, which means that one can expect a slight correction before one more growth attempt. In this regard, a drop is possible to the mirror level at $0.3465.

Avalanche (AVAX) has followed the rise of XRP, going up by 11%.

On the daily chart, AVAX is on the way to the important $20 mark. If nothing changes until the end of the day, traders might see the test of the resistance level at $21.35 within the next few days.