Denys Serhiichuk
Can Bitcoin (BTC) and other coins keep the growth in the mid-term scenario? 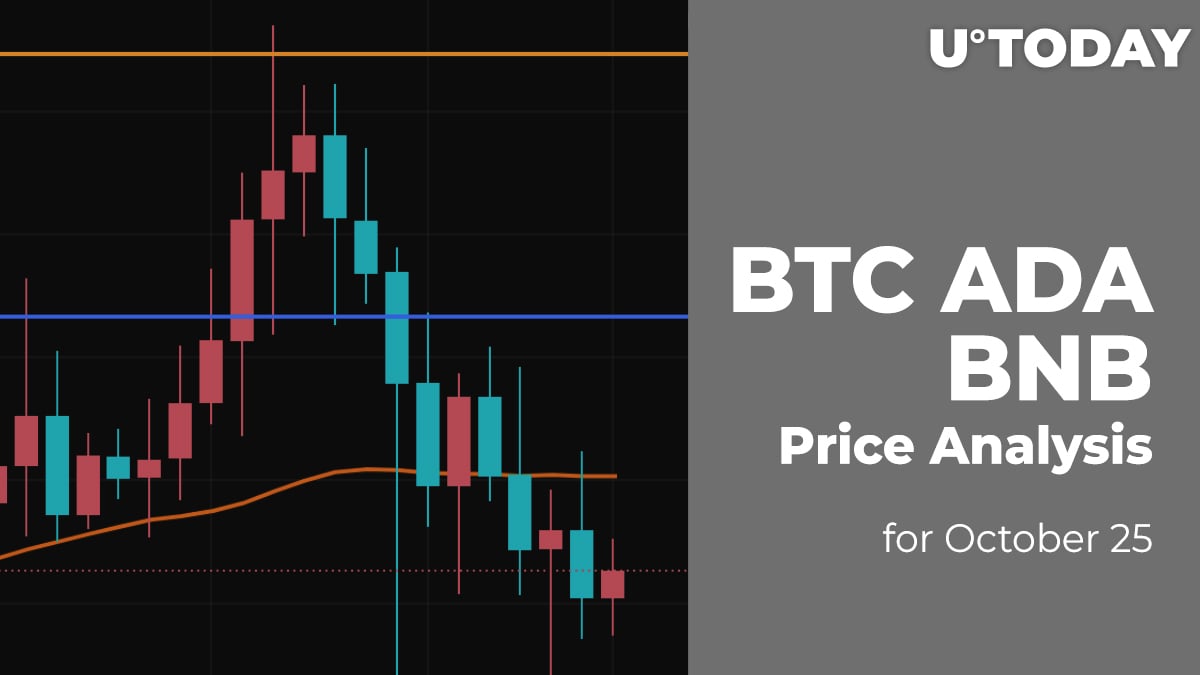 The cryptocurrency market has started the new week with growth as all top 10 coins are in the green zone.

After updating the historical maximum, the Bitcoin (BTC) price rolled back to the $64,895 level yesterday and tried to stay above it in the first half of the day.

However, in the afternoon, the volume of purchases decreased and sellers began to dominate the market. The bears managed to push through the support of the 100% Fibonacci level and roll back the price below $63,000. At the end of the day, the pair tested the level of $61,850, after which the decline stopped.

On the daily time frame, the Stoch RSI indicator lines left the overbought zone for the first time this month, indicating a possible continuation of the decline. If bearish pressure intensifies, then the pair may retrace below the psychological level of $60,000 and test the support of $58,000. Last night, the BTC price was in a sideways consolidation, and in the morning, the pair recovered to the level of $63,000. If today the whales try to resume the bull run, then there is some possibility that the pair can return to the zone of the absolute maximum.

Despite the slight rise, Cardano (ADA) has tested the zone of the most liquidity on the daily chart at $2.15. The trading volume is low, which means that there are few chances for continued growth.

In this case, the more likely price action is sideways trading in the range of $2.10-$2.20. Such a scenario is relevant until the end of the week.

Binance Coin (BNB) has gained more than Cardano (ADA) with growth of 2% since yesterday.

From the technical point of view, Binance Coin (BNB) is looking more bullish than Cardano (ADA). The native exchange coin is approaching the resistance at $509.70. If bulls can break it and fix above the resistance, the rise may continue to $520 and above.