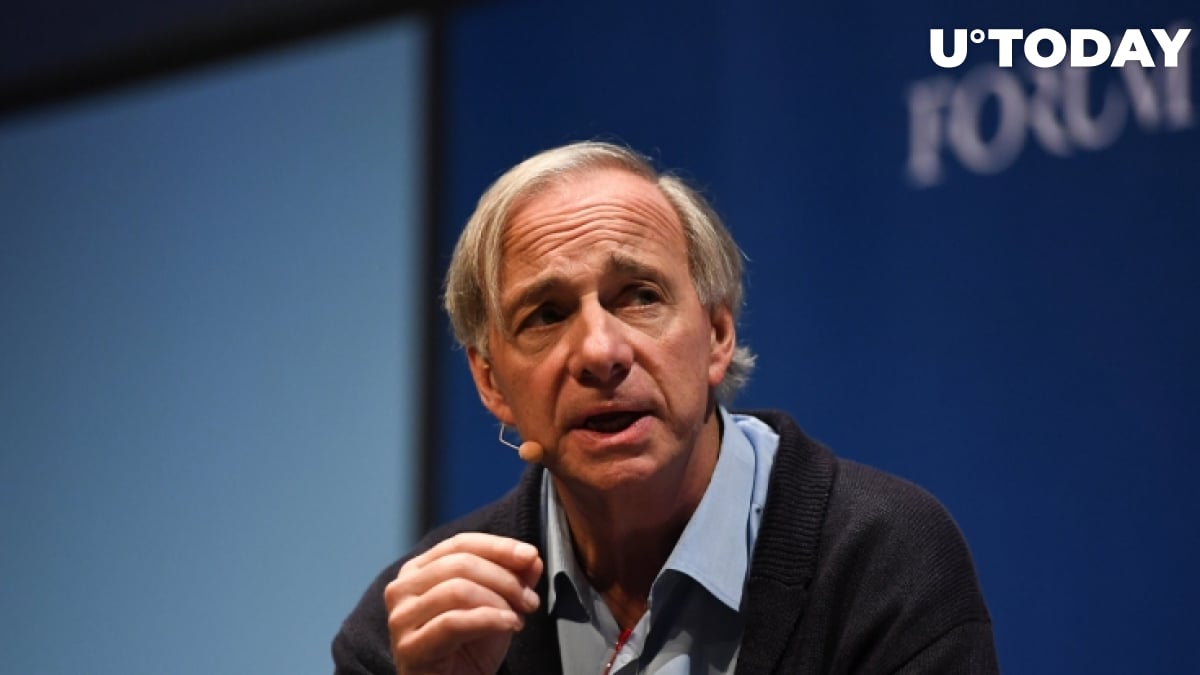 Bitcoin has proven itself... as money with imputed value.

He reiterated that the largest cryptocurrency had never suffered a hack while adding that its adoption continues to grow.

The legendary hedge fund manager claims that investors are not supposed to be focused on one thing. Instead, they should strive to diversify their portfolios with Bitcoin because "it's got merit."

Individuals should not be so focused on one magical thing, but what is the thing that can have a diversifying impact on your portfolio.

Dalio also doubled down on his criticism of government bonds and cash, advising investors against holding these assets: