BREAKING: UBS Seeks to Offer Crypto to Its Wealthy Clients

Yuri Molchan
Major bank of Switzerland, UBS, sees rising demand for crypto from its wealthy customers and is responding to it promptly 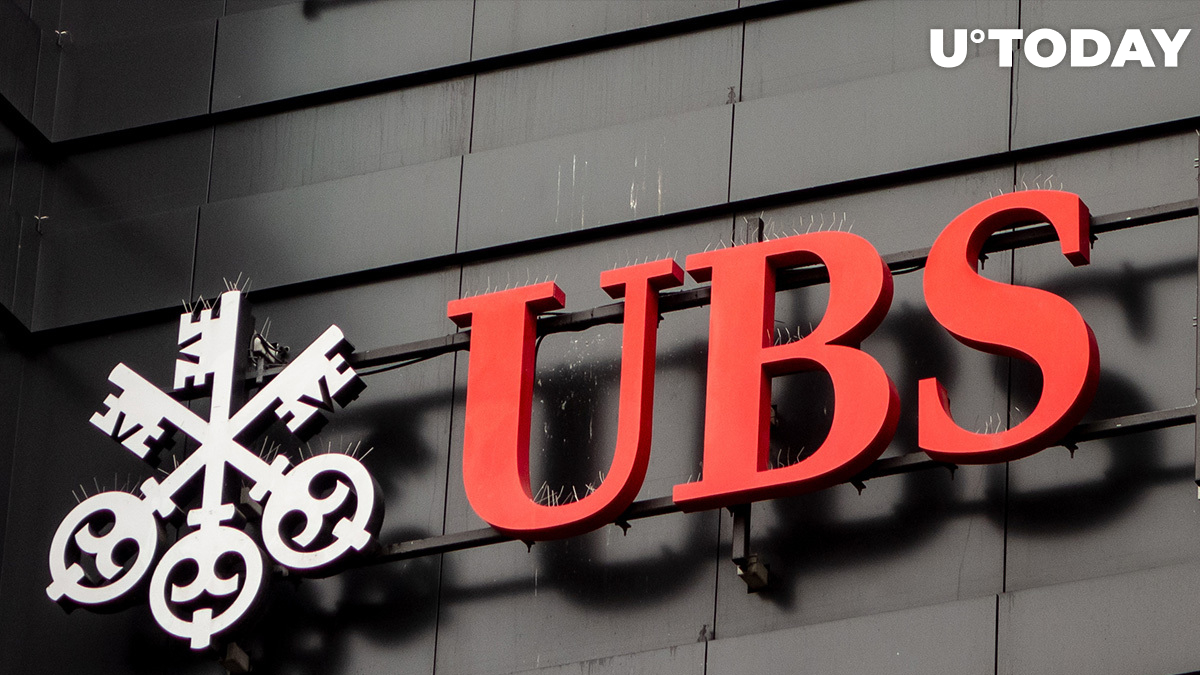 According to a recent report by Bloomberg, UBS Group AG has shown early interest in offering its rich clients exposure to digital currencies: Bitcoin and, perhaps, some other crypto.

According to unnamed sources at Bloomberg, UBS intends to offer its wealthiest customers to invest a small percentage of their net worth in alternatives to traditional assets: cryptocurrencies.

This will be done via investment tools offered by third parties. This way, UBS has decided to follow in the footsteps of such global banking giants as Goldman Sachs and JP Morgan.

As reported by U.Today recently, those two are also offering exposure to Bitcoin to their high net worth clients. Goldman Sachs allows them to invest as little as 2.5 percent of their portfolio.

JP Morgan plans to launch its first Bitcoin ETF this summer. Besides, Goldman Sachs is forming a crypto trading team. It will be part of the bank's global currencies and emerging markets (GCEM) unit.

Similar steps toward crypto are being considered by Bank of New York Mellon Corp. and by Citigroup as well.

However, in its statement, UBS clarified that it is interested in blockchain much more than in digital currencies.

UBS reckons that it may experience an outflow of customers unless it gives them a chance to tap into the cryptocurrency market.