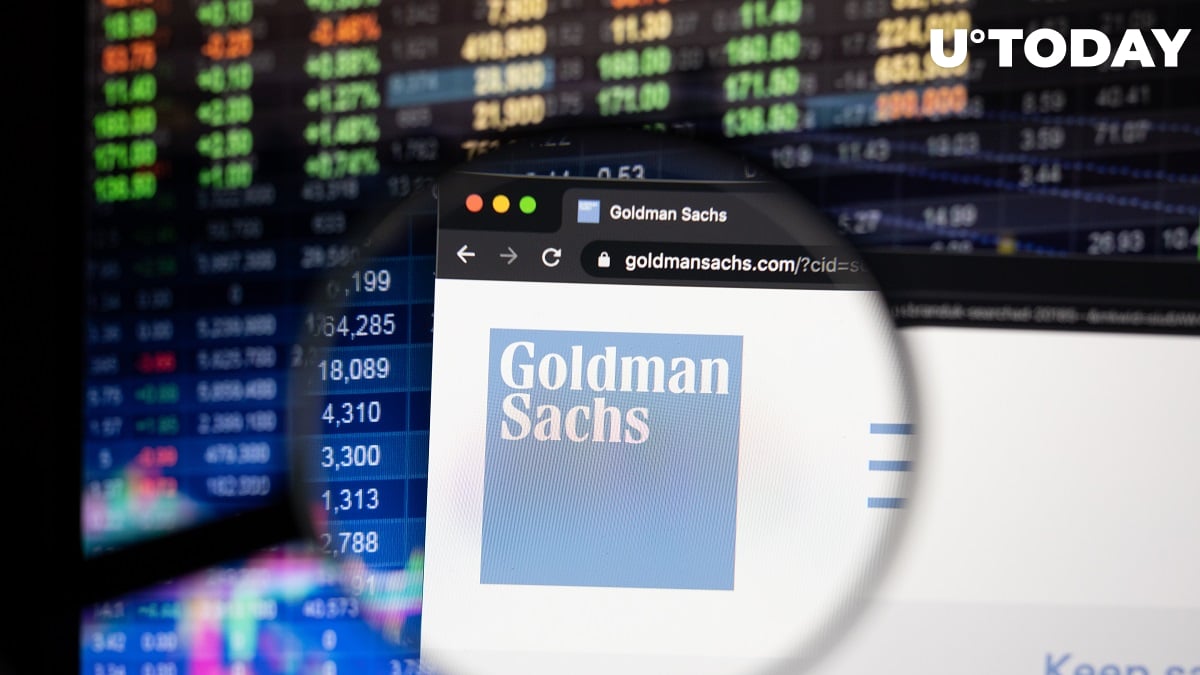 U.S. banking giant Goldman Sachs has informed staff that it is kicking off its own cryptocurrency trading team, according to an internal memo obtained by CNBC.

The memo—which was penned by Goldman partner Rajesh Venkataramani—claims that the team will be part of Goldman's global currencies and emerging markets (GCEM) unit:

I am pleased to announce the formation of the firm’s cryptocurrency trading team, which will be our centralized desk for managing cryptocurrency risk for our clients. The Crypto trading team will be a part of Global Currencies and Emerging Markets (GCEM), reporting to me, within the firm’s Digital Assets effort led by Mathew McDermott.

Goldman launched a Digital Assets dashboard this Thursday to provide its traders with access to crypto market data and news.

Related
Goldman Sachs Predicts “Explosion” in Use of Digital Currencies

Goldman will not stop there

Goldman plans to continue broadening its presence in the crypto market, according to the memo:

Looking ahead, as we continue to broaden our market presence, albeit in a measured way, we are selectively onboarding new liquidity providers to help us in expanding our offering.

The bank moved to restart its originally shelved crypto trading desk in March, signaling that it would go bigger into Bitcoin by exploring crypto custody and an exchange-traded fund.

Last month, Goldman Sachs CEO David Solomon said that he was expecting a big evolution in the cryptocurrency space when it comes to regulations.