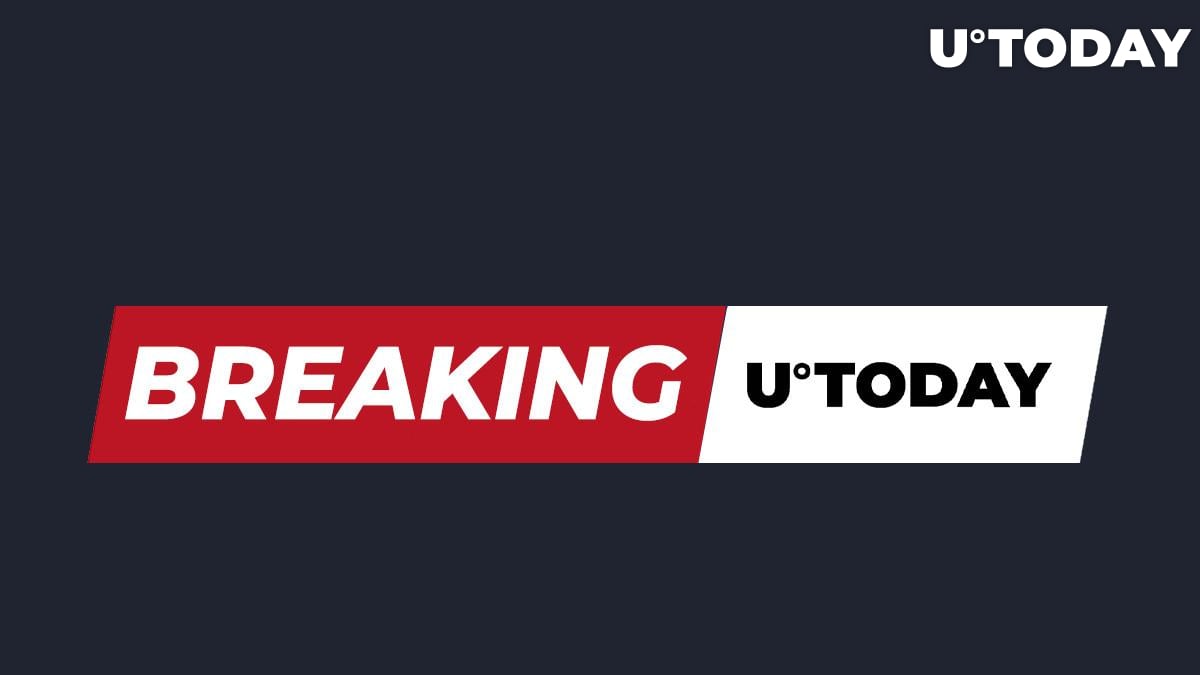 Business intelligence firm MicroStrategy has acquired another $6 million worth of Bitcoin for $19,851 per coin on average, according to a regulatory filing published earlier this Tuesday.

The Tysons, a Virginia-headquartered firm and its subsidiary, own a total of 130,000 Bitcoins that were acquired for about $3.89 billion.

The company is down roughly $1.5 billion on its extremely audacious Bitcoin bet that is now widely viewed as a failure.

Related
Cardano Becomes Inspiration for Snoop Dogg's Son's New Musical Album
However, despite sitting on humongous losses, the company is not backing away from its strategy, with its former CEO Michael Saylor remaining an ardent proponent of the largest cryptocurrency.

Saylor, who stepped down as CEO in early August, has repeatedly defended his company's cryptocurrency gamble. In a candid interview with the Wall Street Journal, the Bitcoin evangelist confessed that going all-in on crypto was not actually a choice. Struggling to compete with software behemoths, the company was facing a slow death, with its stock remaining stagnant for years.

However, the Bitcoin gimmick made the company more "interesting." Indeed, the company's move into crypto coincided with the start of the most recent bull run. The company's stock shot into the stratosphere, reaching the highest level in two decades. However, it then shed all of its gains earlier this year, returning to the pre-cryptocurrency era.

Bitcoin is currently trading at $19,170 on the Bitstamp exchange, adding roughly 2.44% over the past 24 hours.