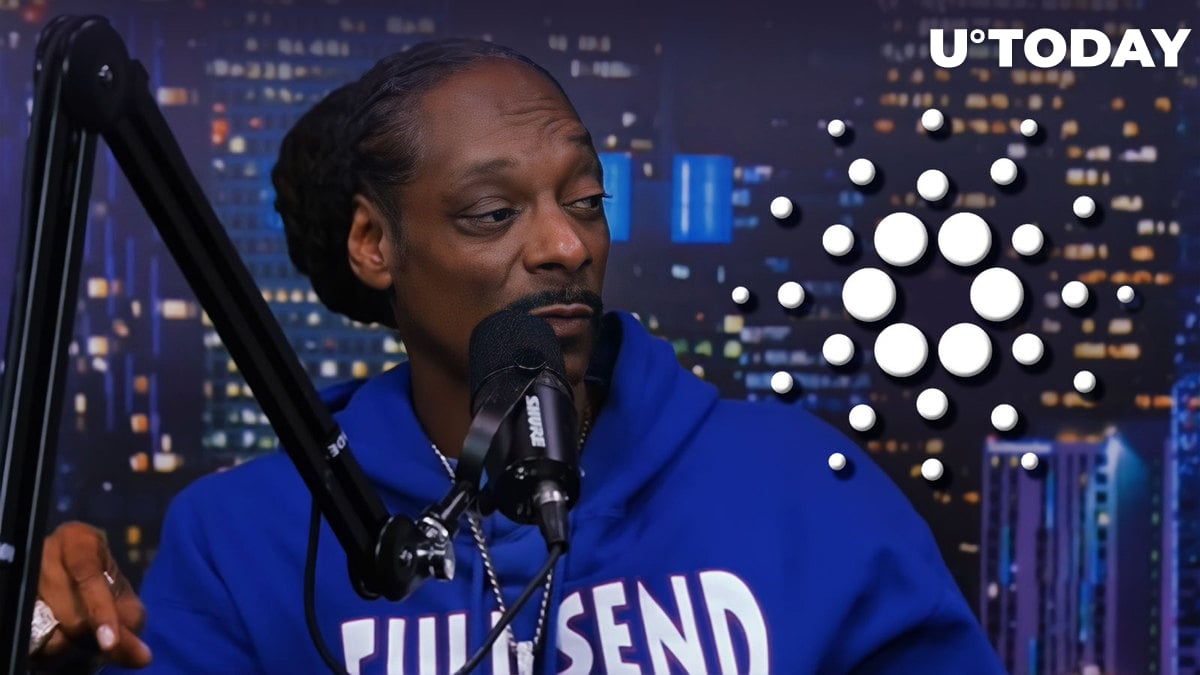 Famous crypto enthusiast and son of hip-hop legend Snoop Dogg, Champ Medici, has released a mini music album dedicated to Cardano and the most high-profile NFT project of the blockchain, Clay Mates. The release was the young artist's first since he officially joined the Clay Nation team in August of this year.

3 original tracks added to the metadata of Baked Nation NFTs with full commercial rights to holders.

These cassettes will later unlock the stems 🔐

On the three-track EP entitled Clay Nation Tapes, Vol. I, Champ Medici describes his crypto experience with bravado and enthusiasm. The first track, titled ADA Dreams, where the artist rhymes about his dreams of prosperity from investing in Cardano and sees images of green dollar signs, also features a skit with Snoop Dogg himself talking about how cryptocurrencies and blockchain will change the world.

Further on, in the track Manifest, the rapper states that he is not selling his investment but is holding onto it and not listening to the news so that it does not confuse his plans. "Too legit to quit," states Champ Medici. In the final part of the album, the artist, with his characteristic ambitiousness, lays down bars on the beat about NFT and buying his lady expensive digital art collections.

Clay Nation Tapes, Vol. I, was released on Clay Nation Records and, judging by the title, is not the last musical collaboration between Champ Medici and the digital creators.

The album release conveniently coincided with the Clay Mates project's first birthday, which was Sept. 9. According to the data given by the studio, more than 4,200 people became owners of items from the collection during the year, and its turnover on the secondary market exceeded 25 million ADA.