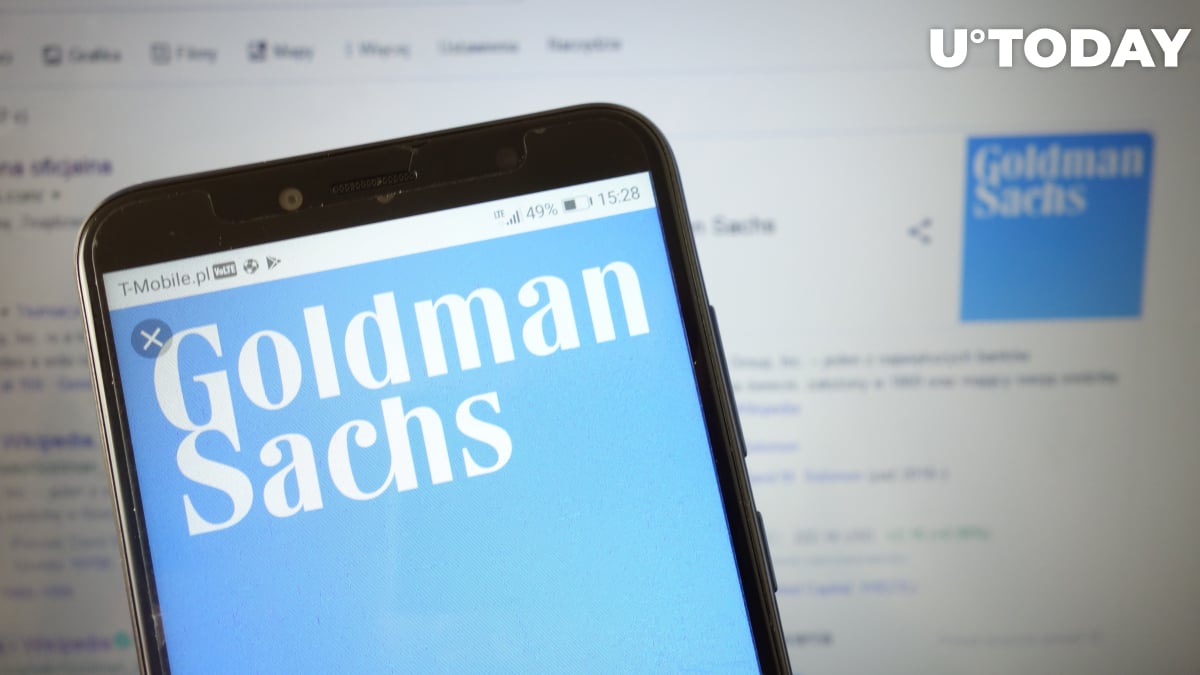 As reported by U.Today, Goldman Sachs COO John Waldron predicted an "explosion" in demand for cryptocurrencies in March.

Earlier this year, the bank re-launched its crypto trading desk and announced its plan to dabble in crypto custody.