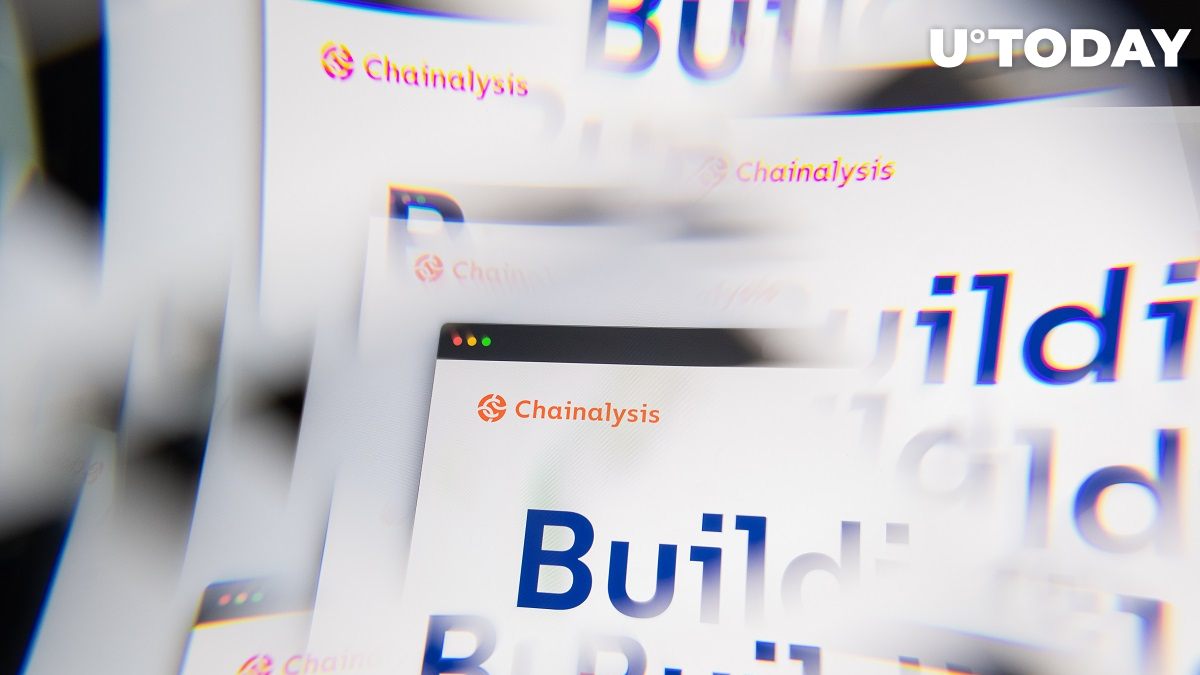 Blockchain sleuth Chainalysis is now valued at $4.2 billion after raking in $100 million during its Series E funding round that was spearheaded by tech-focused investment manager Coatue.

The freshly injected capital will be used for covering a wider range of cryptocurrencies, including decentralized finance (DeFi) tokens.

Chainalysis says that it will develop new software solutions for both public and private sector organizations.

In March, the company raised $100 million in Series D financing, which propelled its valuation to $2 billion.

The latest funding round comes after ransomware attacks became a danger to national security in the U.S.