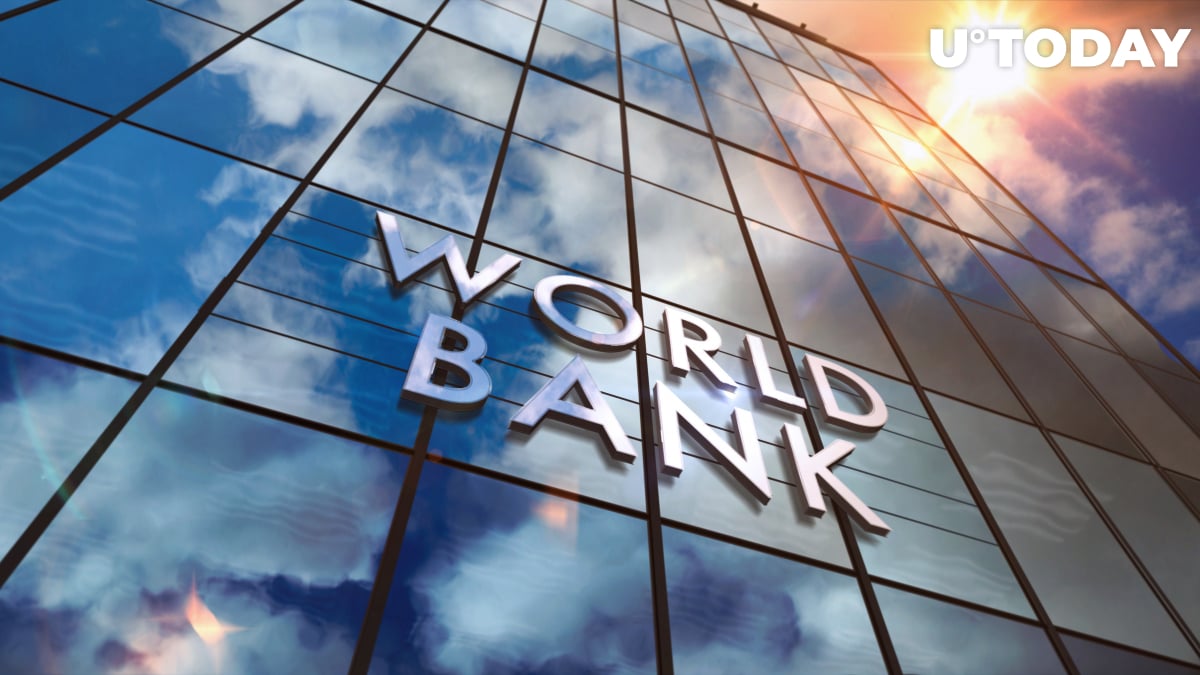 The World Bank has rejected El Salvador’s request for assistance in the tropical nation’s endeavor to integrate Bitcoin into its economy.

A spokesperson for the leading financial institution told Reuters that Bitcoin had “environmental and transparency shortcomings”:

While the government did approach us for assistance on bitcoin, this is not something the World Bank can support given the environmental and transparency shortcomings.

Yet, the World Bank is still willing to help El Salvador “in numerous ways.”