Vladislav Sopov
One month prior to the Bitcoin (BTC) halving, the EU-registered Bitluck cloud mining service has upgraded its hardware in order to keep operations profitable 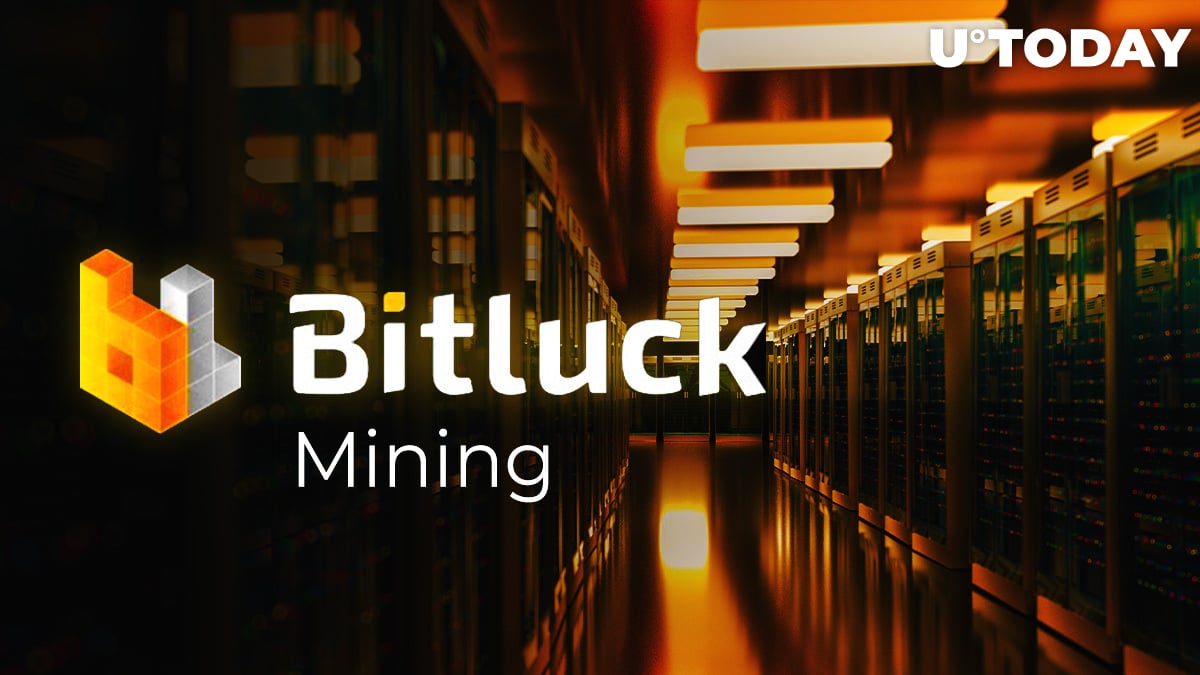 The upcoming third Bitcoin (BTC) halving will reduce miner rewards by 50%. As a result, the outdated mining equipment will be out of the game. In order to protect their customers' investments, Bitluck miners have purchased and installed new Bitcoin (BTC) mining ASICs by the WhatsMiner crypto mogul.

Within the framework of a long-term partnership, Bitluck mining facilities are equipped with WhatsMiner M30S mining rigs. This model of ASICs is extremely efficient as its energy efficiency is about 38J/Th. As a result, electricity costs are adjusted. The new line of contracts was proudly presented by the Bitluck team.

You are afraid of halving, we are not!
⠀
Halving will hurt those miners who use old equipment. Those miners who switched to high-performance and less energy-consuming equipment will not suffer very large losses.

The most interesting things are ahead. Be with us. pic.twitter.com/DfWw9p19Zq

According to the project team, this novelty will accelerate the negative impact of both the Bitcoin (BTC) price crash and the upcoming third halving event on the profitability and security of cloud mining.

The Bitluck team is also targeting the expansion of its mining operations in CIS states. For instance, new Bitcoin (BTC) mining rigs will be launched soon in Kazakhstan. This country has very low electricity rates, which will result in lucrative offers for remote mining programs.

BitLuck is the world’s first legal platform for selling computing power. We do not trade bitcoins or electricity. We sell computing power to process transactions. Read more https://t.co/WGkKxK3sty pic.twitter.com/aaEMN00iT9

Now, the Bitluck cloud mining provider operates large mining entities and data-centers all over the globe. Its activities are licensed and meet all of the legal requirements of corresponding jurisdictions.