Bitfinex Adds IOTA as Collateral on Its Crypto Loan Portal 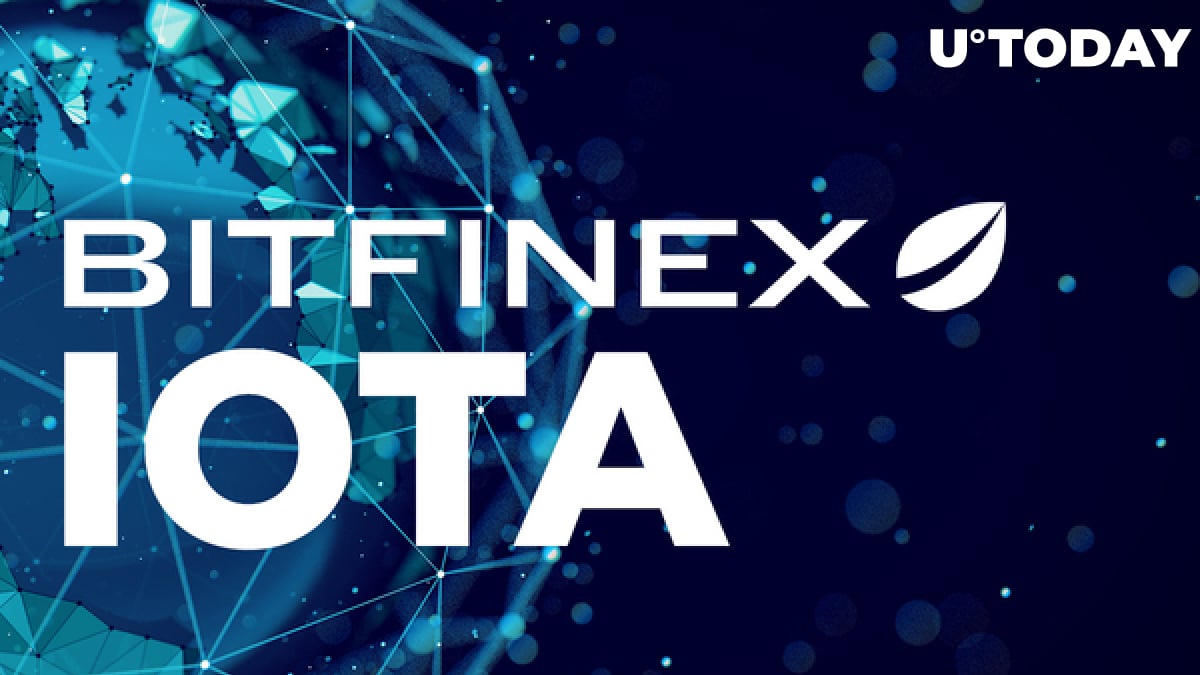 Major exchange Bitfinex has announced that, from now on, MIOTA will be used as collateral on its P2P crypto lending service, Bitfinex Borrow.

The token was recently voted for by the majority in a poll conducted on social media. From now on, users on the platform can borrow funds of up to 70 percent worth of the value of their IOTA balances in USD.

IOTA has been added to the list of other cryptocurrencies used as collateral. Among them are Bitcoin, Ethereum, LTC, XRP, ADA, EOS and LINK, and now also IOTA.

As reported by U.Today the day before, IOTA had reached another milestone on its way to engaging with DeFi.

The platform is about to release the ISCP: the IOTA Smart Contract Protocol alpha version.