Joseph Young
In the midst of uncertainty in the bitcoin market, some high-profile investors proposed the need for market-wide circuit breakers 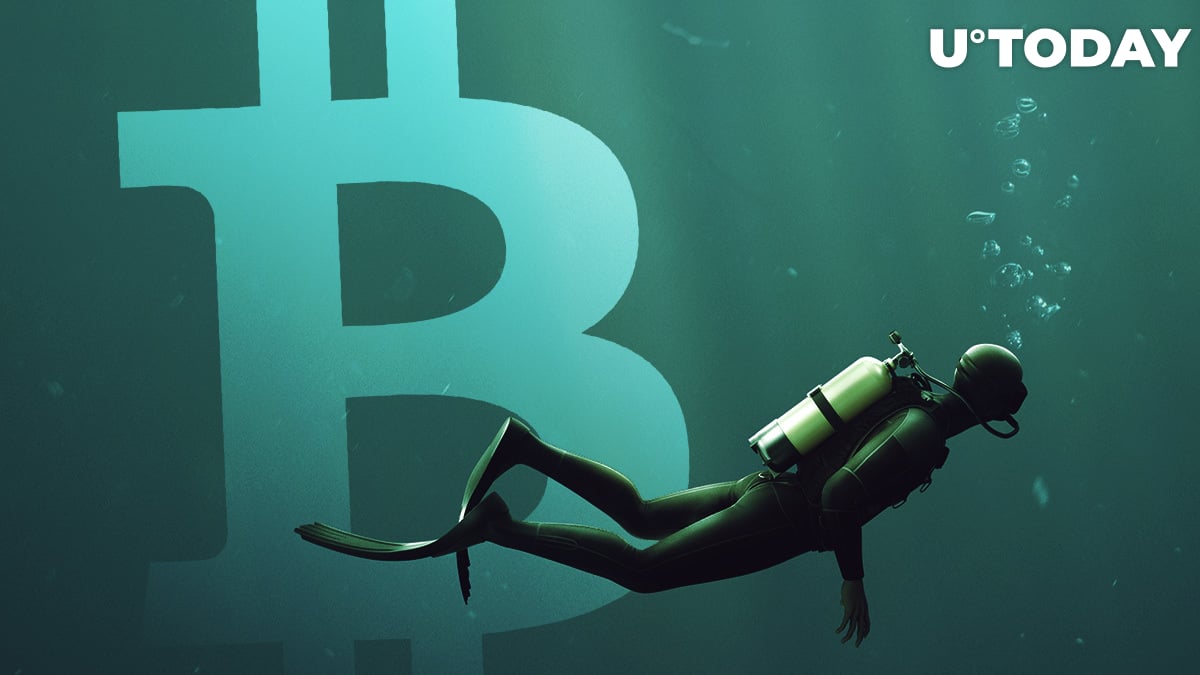 The bitcoin price plunged by 50 percent overnight to $3,600 on major crypto exchanges like BitMEX, as frantic sell-off of investors continued. In the midst of significant uncertainty in the market, some high-profile investors proposed the need for market-wide circuit breakers.

What are circuit breakers, and how would it benefit bitcoin?

The U.S. stock market utilizes a system called a trading curb or a circuit breaker to halt trading when the market drops by more than 7%, 13%, and 20%.

When the stock market abruptly drops by more than 7% in a single session, the market stops trading for 15 minutes, to bring back some stability to prevent a further drop.

A circuit breaker does not necessarily guarantee that the market would stop pulling back after 15 minutes of non-trading occurs. It lets the market cool down a bit in an attempt to slow down extreme levels of selling.

Tushar Jain, managing partner at Multicoin Capital, one of the most prominent cryptocurrency investment firms co-managed by Kyle Samani and Vinny Lingham, suggested that the sudden crash of bitcoin from $6,000 to $3,600 makes a strong argument for the integration of a market-wide circuit breaker.

“Today's price moves in crypto are a strong argument for industry wide circuit breakers. The crypto markets structurally broke today & leading exchanges need to work together to prevent a repeat.”

The overwhelming majority of DeFi platforms use Ethereum as collateral for loans, and when the price of ETH drops, borrowers are required to put up even more ETH as collateral or risk having their positions liquidated.

“The entire DeFi ecosystem almost died today. Several large market participants went bust. Many traders literally could not get money to the exchanges fast enough to trade due to blockchain congestion & the extreme volatility was then made worse,” Jain added. 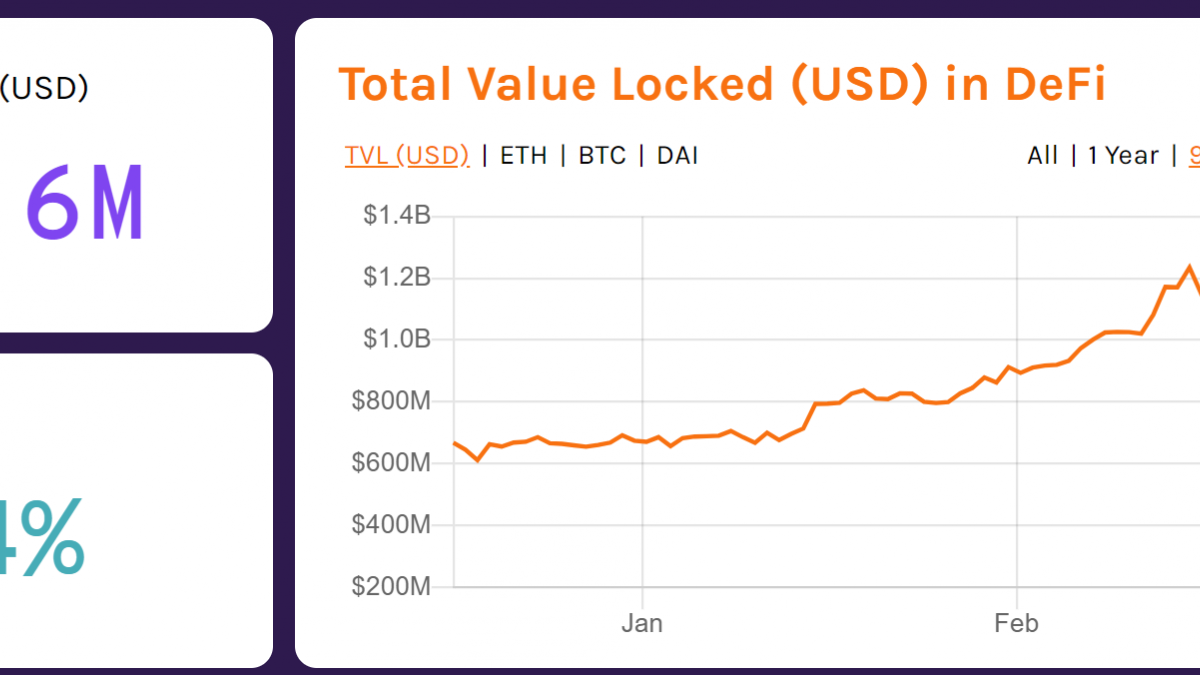 Caption: As bitcoin and ETH plummeted by 50%, total amount locked in DeFi fell from $1.2 billion to $641 million

Difficult to ever put circuit breakers in place

Cryptocurrencies stand for decentralization and a free market that is outside the control of central entities and authorities.

If major cryptocurrency exchanges all come together and implement a circuit breaker to halt bitcoin trading after BTC drops by a certain percentage, it would call into question the centralization in the market.

It would also require all major and minor cryptocurrency exchanges to agree on implementing circuit breakers, as an odd exchange out could lead to potential arbitrage opportunities for traders.

As of now, the probability of circuit breakers ever being implemented in the cryptocurrency exchange market remains low, but the abrupt drop of bitcoin was so unexpected that it triggered such discussions.