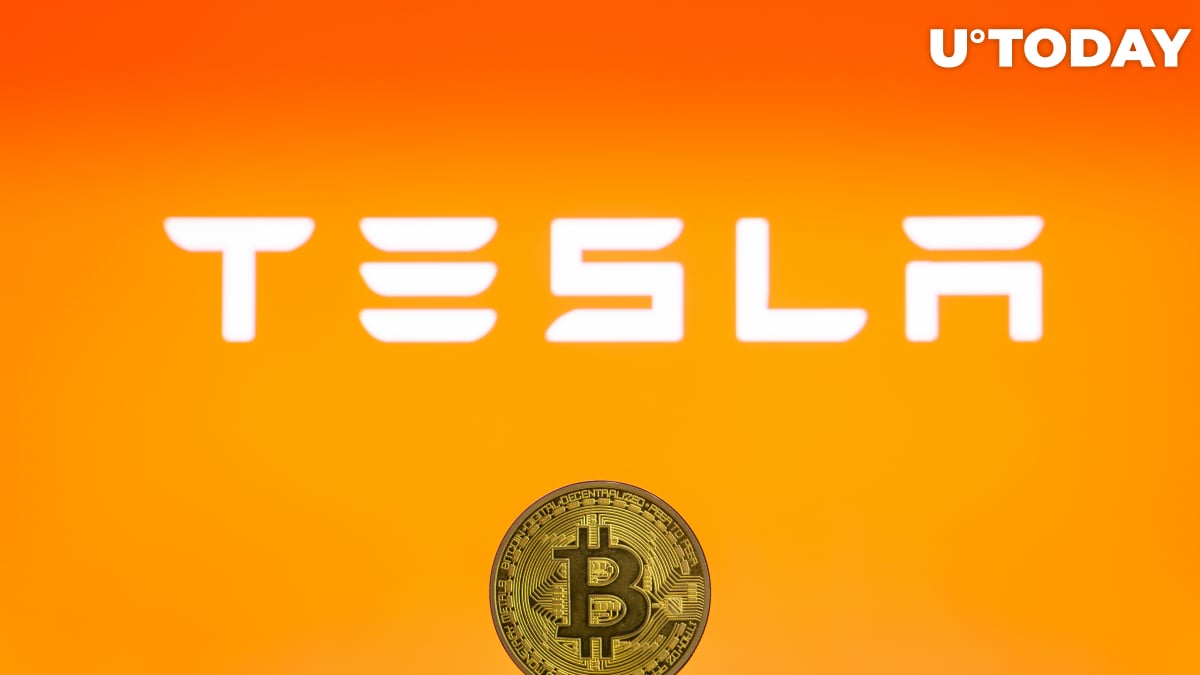 Zhuoer claims that mining facilities located in Xinjiang, Qinghai, and Inner Mongolia have been shut down due to the government’s ongoing crackdown on the industry.

Only hydropower mining farms located in Sichuan have so far managed to remain unscathed, according to the renowned miner.

As reported by U.Today, Tesla CEO Elon Musk recently tweeted that the leading e-car company would resume accepting Bitcoin payments if miners were to reach the 50 percent threshold.

However, it is unclear what source of data Tesla will use for verifying Bitcoin’s greenness.