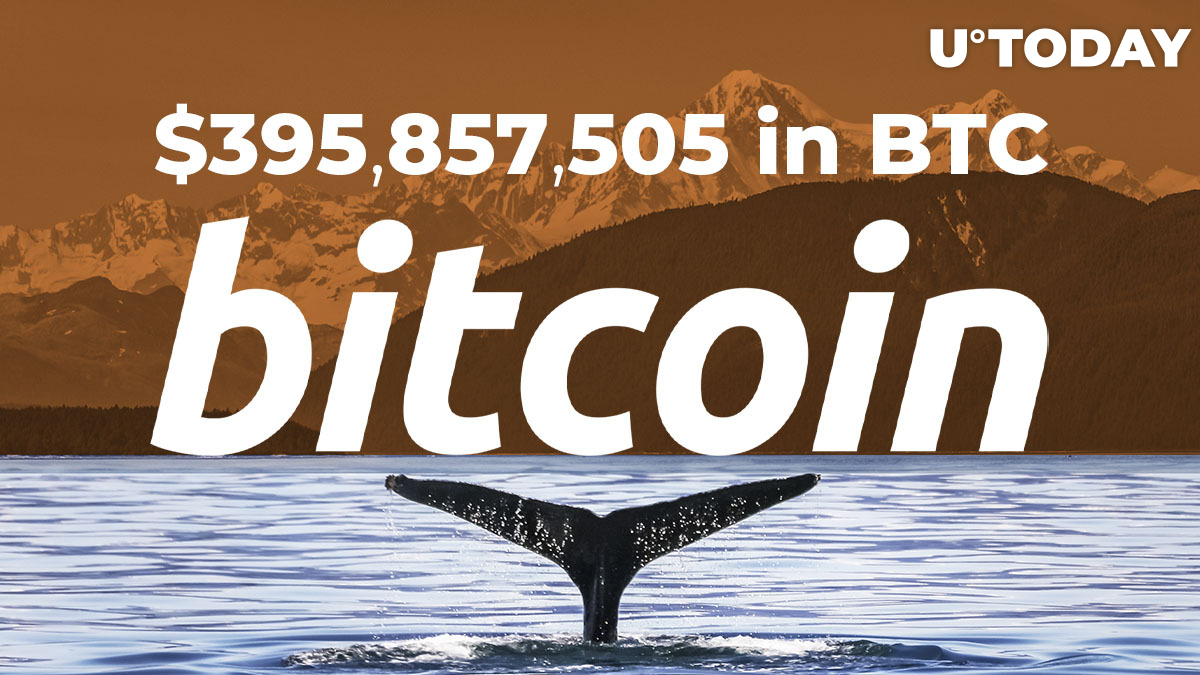 Popular cryptocurrency tracking service Whale Alert has published a post, reporting that an anonymous crypto whale had made a transfer of 7,221 BTC.

Another recent amount of transferred BTC equals an amount almost two times more than that: 13,187 BTC.

The fees paid by the senders of that jaw-dropping amount of funds are tiny compared to what banks would have charged for the same amount.

In the comment thread to the first transfer on Whale Alert, a user suggested that this could be a purchase made by Grayscale on Thursday.

As reported by U.Today on Thursday, Grayscale Investments fund, under the lead of Barry Silbert, had acquired twice as much Bitcoin in November than was mined during that month.

Prior to that, Grayscale announced that it had over 10 billion USD in crypto under its management.

Related
Grayscale Acquires $1.06 Billion Worth of Bitcoin: Almost Twice More BTC Than Was Mined in Nov. 2020

Recently, the fund decided to bring back to television its viral advertisement for GBTC, in which it emphasizes its opposition to investment in gold.

The vocal gold supporter and Bitcoin hater Peter Schiff began to pour scorn on Grayscale for that, saying that the fund is the biggest BTC buyer at the moment and coming close to accusing it of manipulating the market and pushing the Bitcoin exchange rate up above the $19,000 level to a new all-time high.