Grayscale Acquires $1.06 Billion Worth of Bitcoin: Almost Twice More BTC Than Was Mined in Nov. 2020

Yuri Molchan
Grayscale fund spearheaded by Barry Silbert has gained twice as much Bitcoin in November as was generated by miners—55,015 BTC; that's $1.06 billion worth of Bitcoin 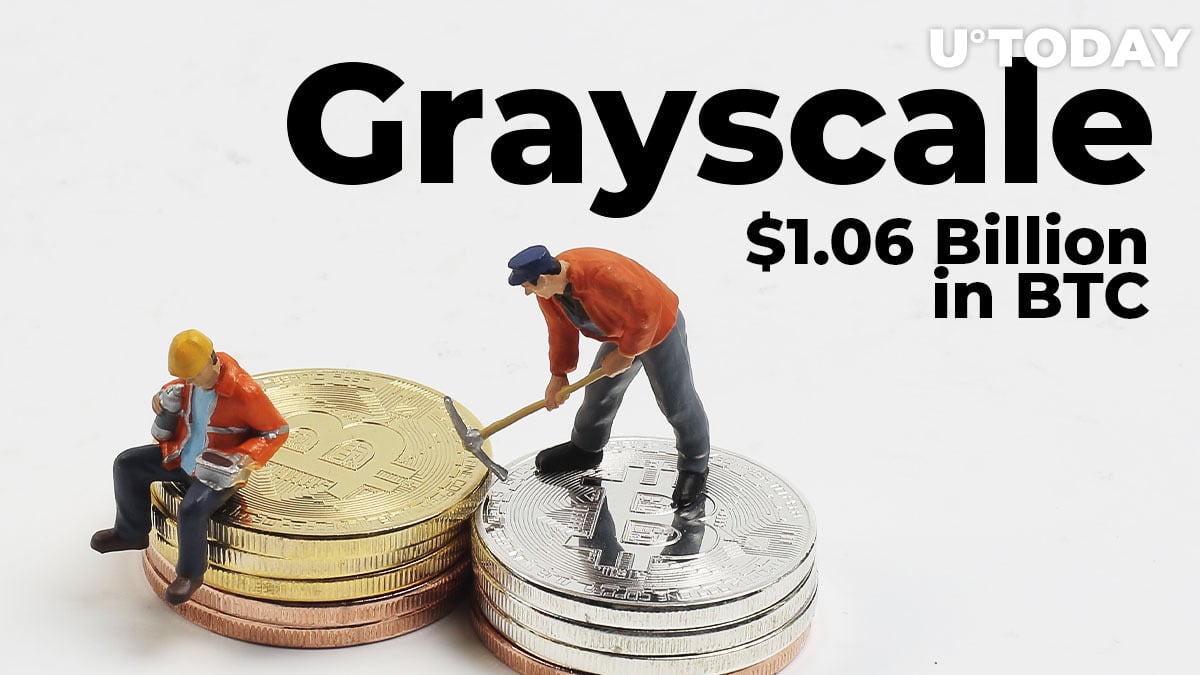 According to the tweet from Coin98 Analytics, Grayscale fund—popular with financial institutions that invest in crypto—acquired in November two times more Bitcoin than was mined.

Analytics provider Coin98 Analytics has tweeted that Barry Silbert's Grayscale Investments expanded its Bitcoin stash in November to an amount twice bigger than Bitcoin miners could help with in that month.

However, the Grayscale crypto hedge fund for financial institutions raked in twice as much as that amount, acquiring $1.068 billion worth of Bitcoin in just one month.

Earlier this week, major Bitcoin critic, Euro Pacific Capital CEO Peter Schiff, slammed Grayscale after the company had decided to bring back its viral GBTC advert, in which it compares Bitcoin to gold on television.

Schiff accused Grayscale of pumping Bitcoin and manipulating the market by constantly running their BTC ads on CNBC. The television giant got kicked by Schiff too as he stated that, in return for the paid adds purchased by Grayscale, CNBC invites only BTC proponents as guests and keeps BTC critics away from the airwaves.

Schiff believes that, as soon as BTC reaches another peak, Grayscale will go from the biggest Bitcoin buyer to the biggest BTC seller.

On Nov. 30, the day on which Bitcoin skyrocketed to a new all-time high of $19,914, U.Today reported that during the previous week the Grayscale fund had acquired $136.8 million worth of Bitcoin (7,351 BTC).