Yuri Molchan
The largest cryptocurrency has surged 4 percent, inching closer to the $34,000 level 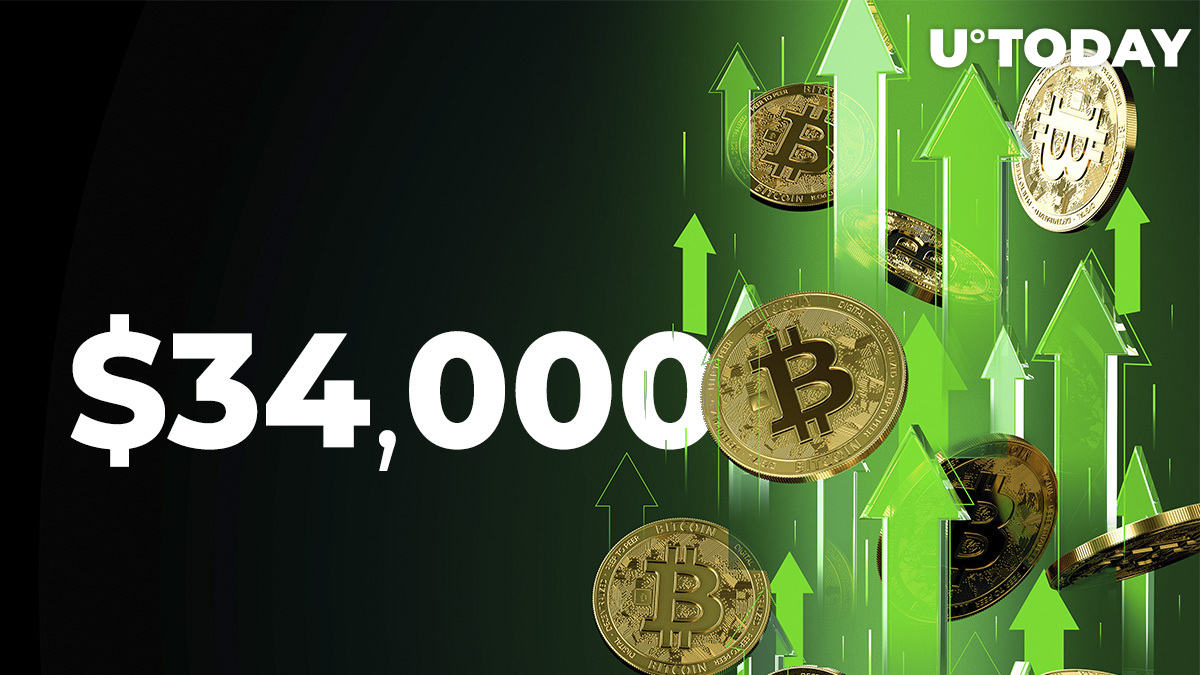 The flagship digital currency, Bitcoin, has posted two long green candles and several small ones, rising from the $32,600 area to $33,919, where it is trading at the time of writing.

Bitcoin continues to recover after the recent brief fall below the $30,000 price mark after the B-Word online conference with the participation of Tesla chief Elon Musk and Twitter CEO Jack Dorsey, a vocal Bitcoin supporter, whose team is building a decentralized Bitcoin wallet and has launched a banking app recently.

Musk stated that neither he personally, nor Tesla or SpaceX are going to sell their Bitcoin. Besides, Musk mentioned that the e-car making giant would likely resume accepting BTC as payment in the near future once “due diligence is done”.

According to the CryptoQuant data, Bitcoin remains in the bull market.