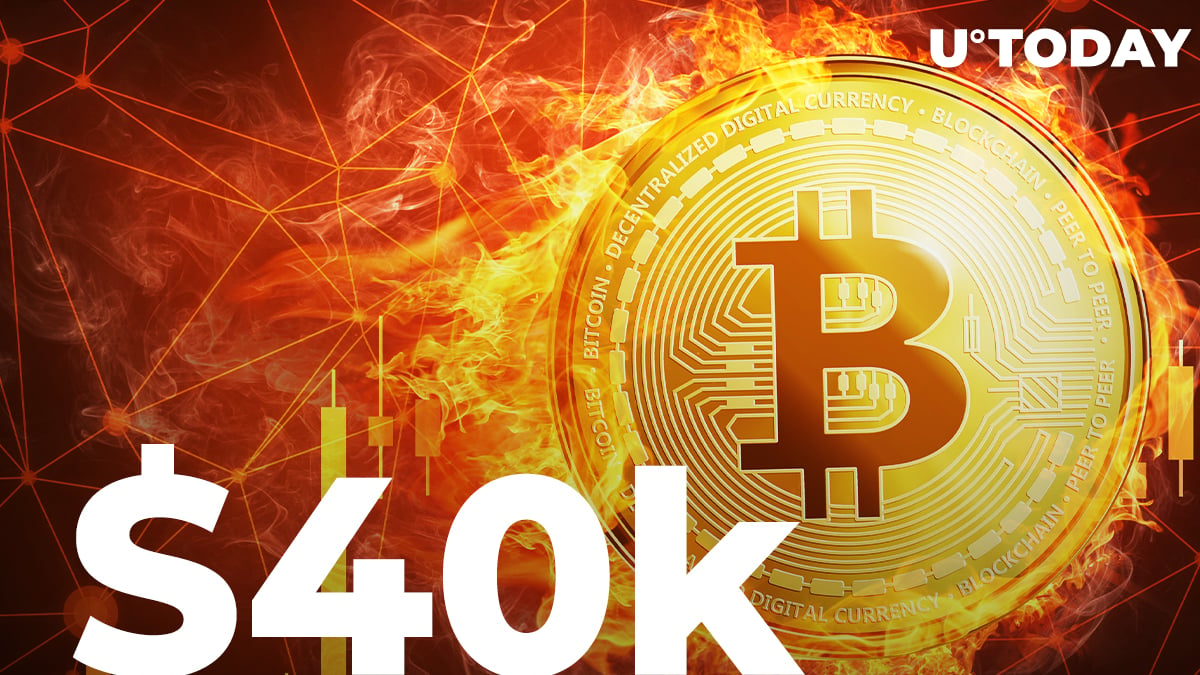 After hours of turbulent price action, Bitcoin bulls now appear to be in control.

The largest cryptocurrency by market capitalization has revisited the $40,000 level at 05:13 p.m. UTC on the Bitstamp exchange for the first time since Aug. 2.

Bitcoin has managed to stage an impressive comeback, recovering 8.40 percent from its intraday low of $37,300.

The crypto king’s market dominance also spiked over 2 percent during the recent recovery.

In the meantime, Ethereum, which experienced a massive bout of volatility following the launch of the much-anticipated “London” hard fork, is now seemingly taking a breather.

Related
Xiaomi Starts Accepting Bitcoin, Ethereum and Other Cryptocurrencies in Portugal
The ETH/BTC pair has lost some ground over the past three hours, dropping 3.5 percent.
#Bitcoin News