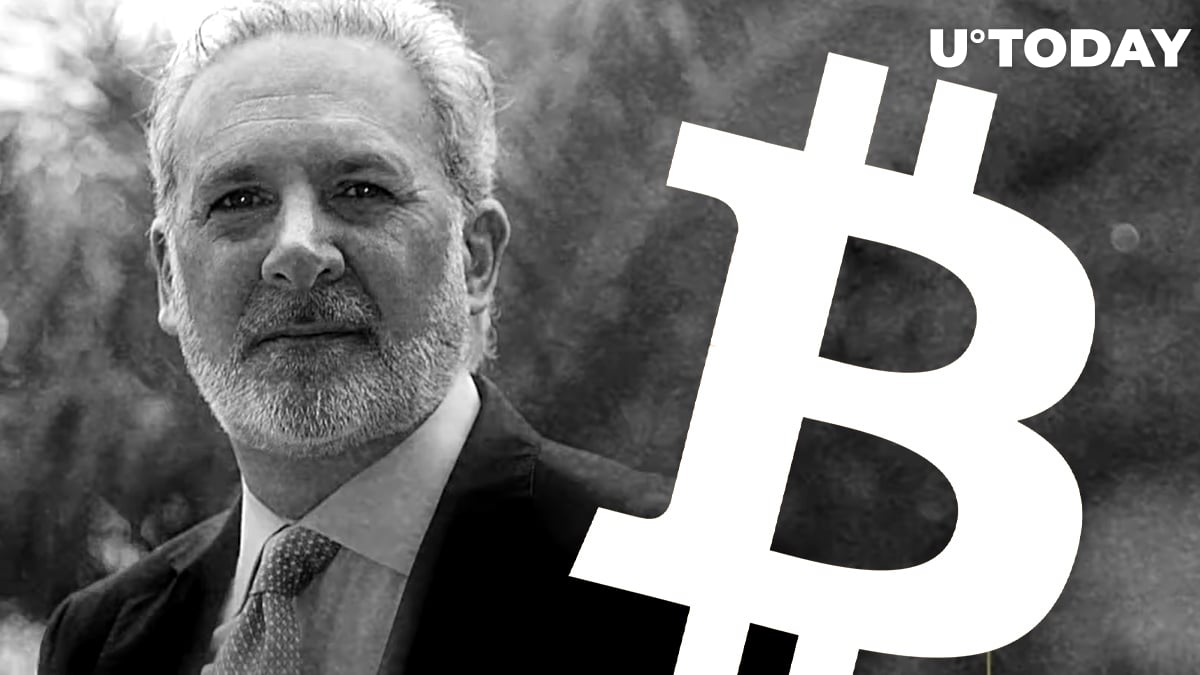 The CEO of Euro Pacific Capital and fan of gold as an investment tool, Peter Schiff, has taken to Twitter to slam Bitcoin yet again, offering his explanation as to why BTC is losing its market share.

Schiff has tweeted that he believes the flagship cryptocurrency is losing dominance since it has to compete for market share with almost 12,000 other cryptocurrencies.

He notes that none of these cryptos are scarce in reality since new currencies emerge in the market nearly every day, assuming that the only thing that differs between them is their names.

After all, Schiff reckons that the supply of altcoins will eventually kill any demand that exists at the moment.

#Bitcoin is losing market dominance because it competes for market share with over 11,500 other #cryptos. None of these digital tokens are really scarce, as new cryptos are created every day and the most significant difference is the name. Supply will eventually overwhelm demand.

"Bitcoin has beaten every traditional asset in the past 10 years, so what?"

In another tweet, Schiff admitted that Bitcoin has been beating gold in the past 10 years. Not only gold but also Bitcoin has outperformed all other classes of traditional assets in the same period.

Still, the gold bug insists that this does not prove that BTC is better than gold, stocks, real estate or any other assets that it has surpassed in profits.

Schiff pointed out that, in the past six years, Ethereum has also beaten Bitcoin—and this year in particular. But he doubted that ETH is better than Bitcoin, as if trying to play on the ego of Bitcoiners who consider all altcoins inferior, including Ethereum.

#Bitcoin beating #gold over the past ten years doesn't prove it's better than gold. Bitcoin has beaten every traditional asset class over that time period. Does that prove Bitcoin is better than stocks or real estate? #Ethereum beat Bitcoin over the past six years. Is it better?

Schiff is a "Bitcoin influencer"

Curiously, in late December 2020, Schiff was announced as the second-biggest Bitcoin influencer by the Lunarcrush platform.

He was put on the list of influencers along with Anthony Pompliano, Max Keiser and other prominent Bitcoin evangelists.