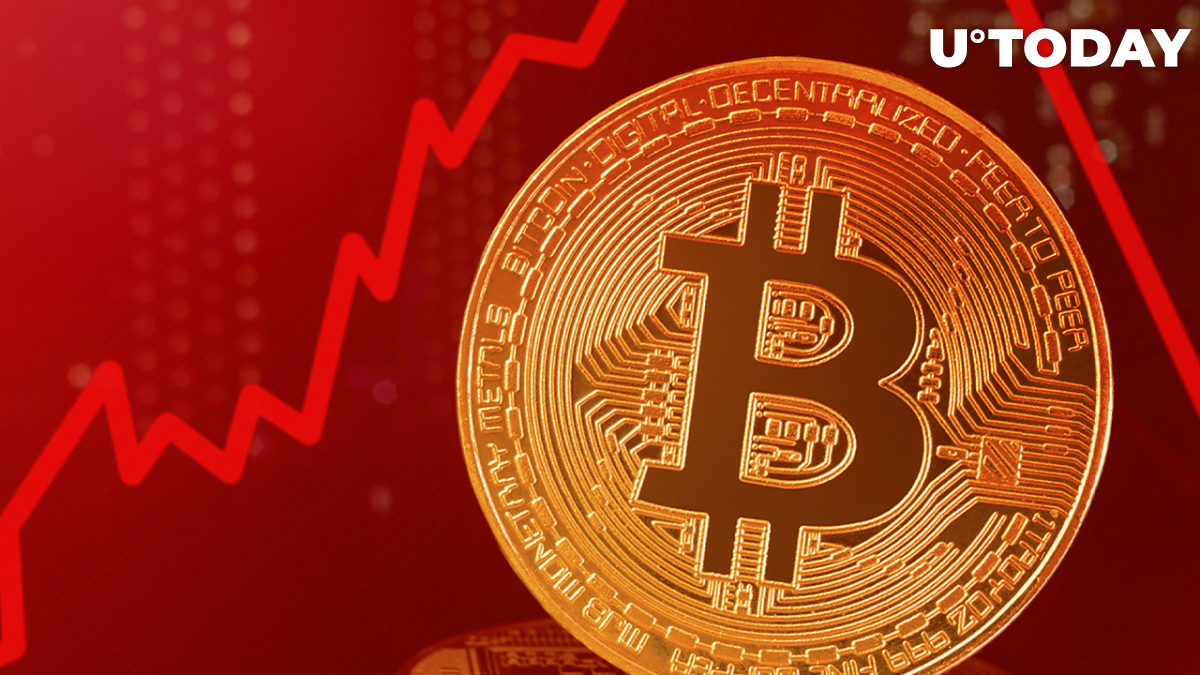 According to data provided by the co-founder of Glassnode on-chain analytics service, the Bitcoin spot market pair was the locomotive of the first cryptocurrency's rally to $45,000, despite the belief that derivatives led the market.

The provided spot-to-derivative ratio saw a significant drop to the value of 1.00, which shows a full correlation between the spot and derivatives markets. But in that event, the data might be inaccurate due to the large purchasing volume provided by one actor only.

Looks like the move to $44k was led by spot demand. Every sustained #BTC bullish move is led by the spot market. pic.twitter.com/b72KYwZVLr

Previously, the Luna Foundation announced that it will be buying $125 million worth of BTC every day without disclosing the direct method of acquiring funds. Most likely, large deals will be made via over-the-counter trading to avoid affecting the liquidity level on the market.

The derivatives market, on the other hand, still affects spot cryptocurrency assets like Ethereum, as the market recently saw a spike in the trading volume of such derivatives as options and futures.

The main reason behind the slowed pace is the lack of buying power and trading volume in general. During each weekend trading session, the market's trading volume is significantly lower compared to regular trading days, when both cryptocurrency and stock markets are open.

At press time, Bitcoin trades at $44,462 and has not yet broken or retracted from the aforementioned resistance line.