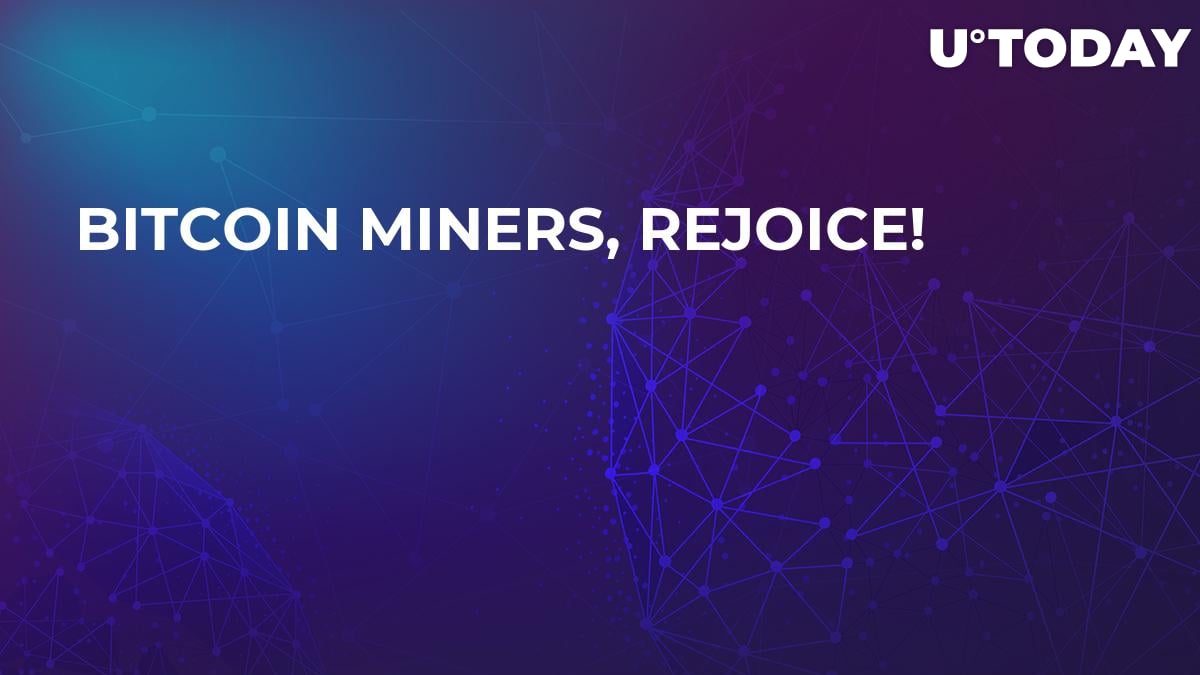 Mining giant Bitmain has announced the release of two 7-nanometer ASICs: Antminer S15 and Antminer T15. The machines will be available for purchase on Nov. 8 and will possess “industry-leading hash rates designed to mine with the SHA256 algorithm,” according to a Bitmain Twitter post.

Bitcoin’s performance sits at -0.18% for the last 24 hours (+1.43% for the last seven days), and it’s uncertain how the mining-related announcement will affect the charts. Probably, the network difficulty will increase once the new machines start mining, and maybe we will get a price reaction once the actual hash rates are revealed. 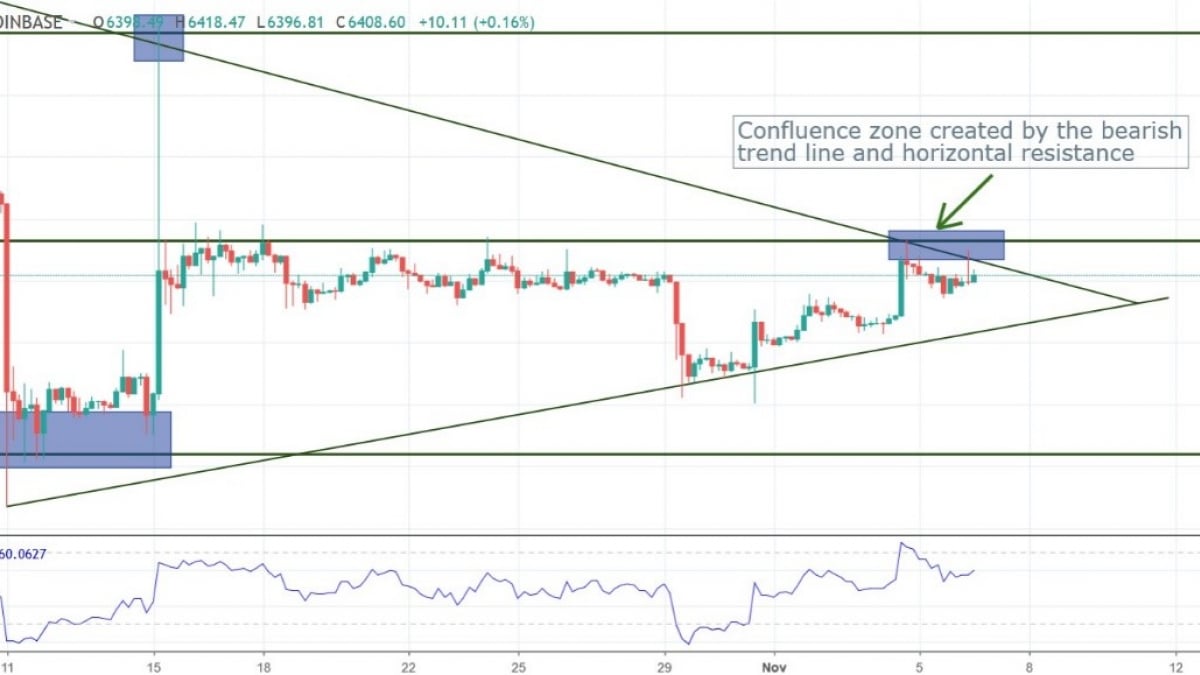 After bouncing lower from the confluence zone mentioned yesterday and seen on the chart, the pair has found resistance at the bearish trend line (a long legged, red candle shows rejection right on the trend line).

Currently, the price is retracing after the initial attempt to break the confluence zone, but a lower low hasn’t been formed in the current mini-uptrend, so the outlook remains mostly neutral but with a slight bullish bias. For the pair to gain some momentum, we would need to see at least a 4H candle close above the bearish trend line (even better if it closes above 6,465 resistance).