Bitcoin Might Make Iran One of the Richest Countries, Here's How

Yuri Molchan
Popular Pakistani TV host believes that Bitcoin mining may turn Iran into one of the richest countries, despite US sanctions 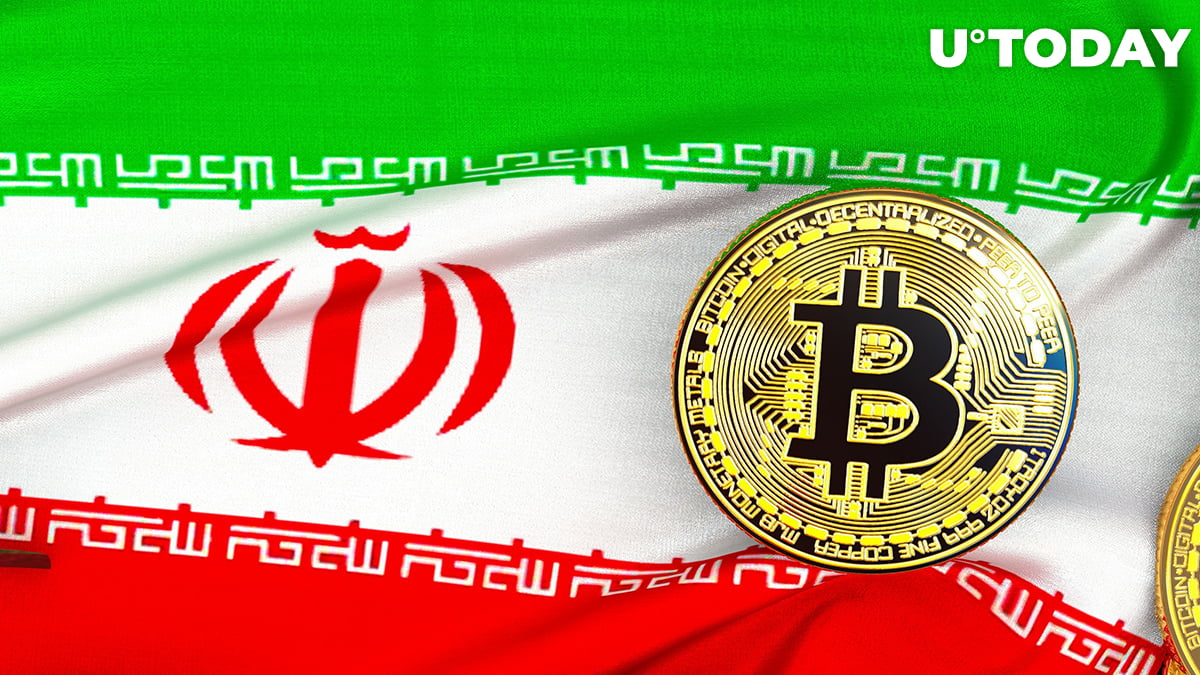 Wagar Zaka has tweeted that, right now, the government of Iran reportedly owns more than 45,000 Bitcoin mining machines. This, he says, may help the country turn into one of the world's wealthiest and avoid U.S.-imposed economic sanctions.

Iran to reap trillions thanks to Bitcoin: Max Keiser

It was reported earlier that Iran had lifted its ban on cryptocurrencies and entered Bitcoin mining. The government announced that it would be purchasing all of the BTC produced by local miners.

Prominent Bitcoin supporter and Russia Today TV anchor Max Keiser reckons that, since Iran and Venezuela have entered the cryptocurrency mining market, they are likely to reap trillions of U.S. dollars.

There are 83,000 Bitcoin millionaire wallets

Meanwhile, founder and CTO of popular analytics company Glassnode, Rafael Schultze-Kraft, has tweeted that there are approximately 83,000 wallets that hold $1 million worth of Bitcoin out there.

This tweet of his came in response to Bitcoiner Anthony Pompliano, who stated that in December 2020, there were 66,000 addresses holding that much of the flagship cryptocurrency.

Schultze-Kraft explains that after Bitcoin reached its first significant all-time high of $20,000 back in December 2017, all early miners who mined 50 Bitcoins before the first halving and never sold/spent/lost those coins became millionaires.

All the early addresses that mined 50 BTC before the first halving and never spent (or lost them), made the jump into the millionaire addresses bucket at $20k.