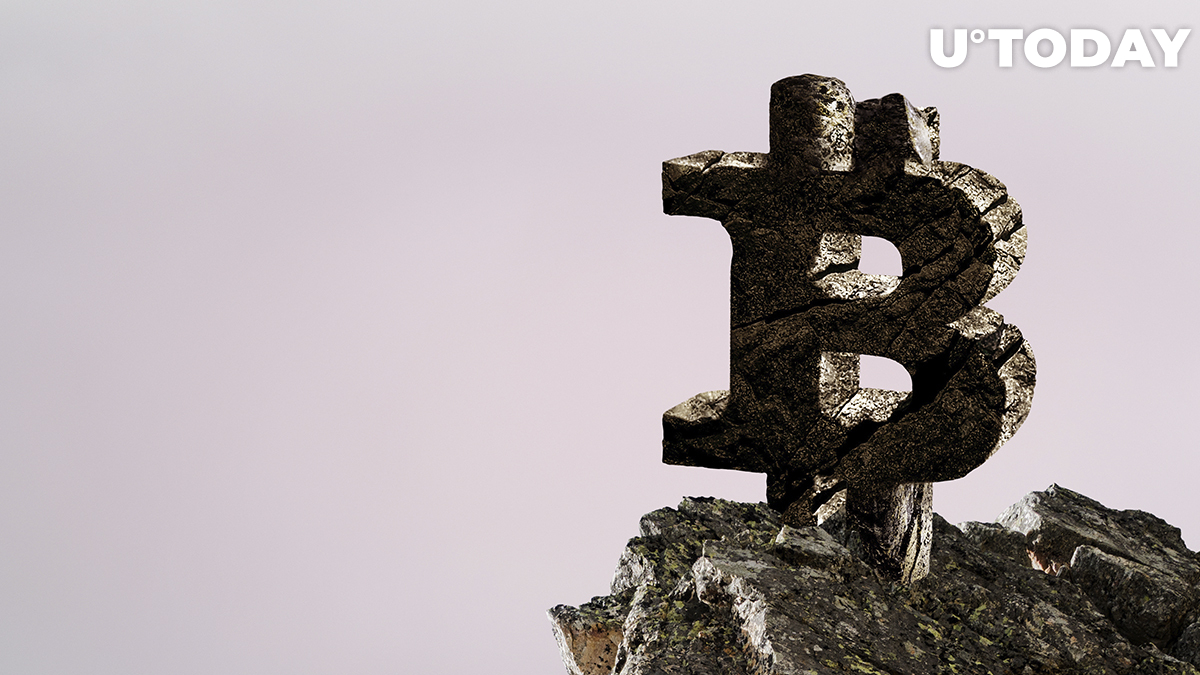 Host of CNBC's Mad Money, Jim Cramer, has talked to Andrew Sorkin from CNBC's Squawk Box show about the prospects of the Bitcoin price if or when four Bitcoin futures ETFs get the SEC's approval next week.

Cramer also stated that he may cash out half of his Ethereum stash.

SEC approval for ETF may push Bitcoin up, Cramer says

Answering Sorkin's question, Cramer stated that a lot of people believe there is a high chance that the senior cryptocurrency, Bitcoin, may hit a short-term or even a real price peak if four BTC-based ETFs are approved by the SEC next week.

He corrected the host and said that the regulatory agency may approve not just one but four Bitcoin futures ETFs next week.

However, he stated that people are running ahead of a possible ETF approval.

"There's a possibility a lot of people feel that you can get a short-term peak, or maybe a real peak as people just run ahead of the ETFs," says @jimcramer on a #Bitcoin ETF approval. "I might cash out half my $ETH." pic.twitter.com/48MJP047yK

Bitcoin spikes to $59,500 as chance for ETF approval emerges

Earlier today, the flagship digital currency, Bitcoin, soared to a multi-month high of $59,500 on the Bitstamp exchange. It happened after Bloomberg released a report, saying that so far the Securities and Exchange Commission has not objected to approving multiple Bitcoin futures ETFs that were submitted to it earlier this year.

The Bloomberg article stated that the information had been confirmed by multiple sources close to the SEC and to the matter in question.

The media giant's ETF analyst, Eric Balchunas, believes that the likelihood of Bitcoin ETFs getting the green light has now risen to more than 90%. Still, he is not ready to "close the case" yet.