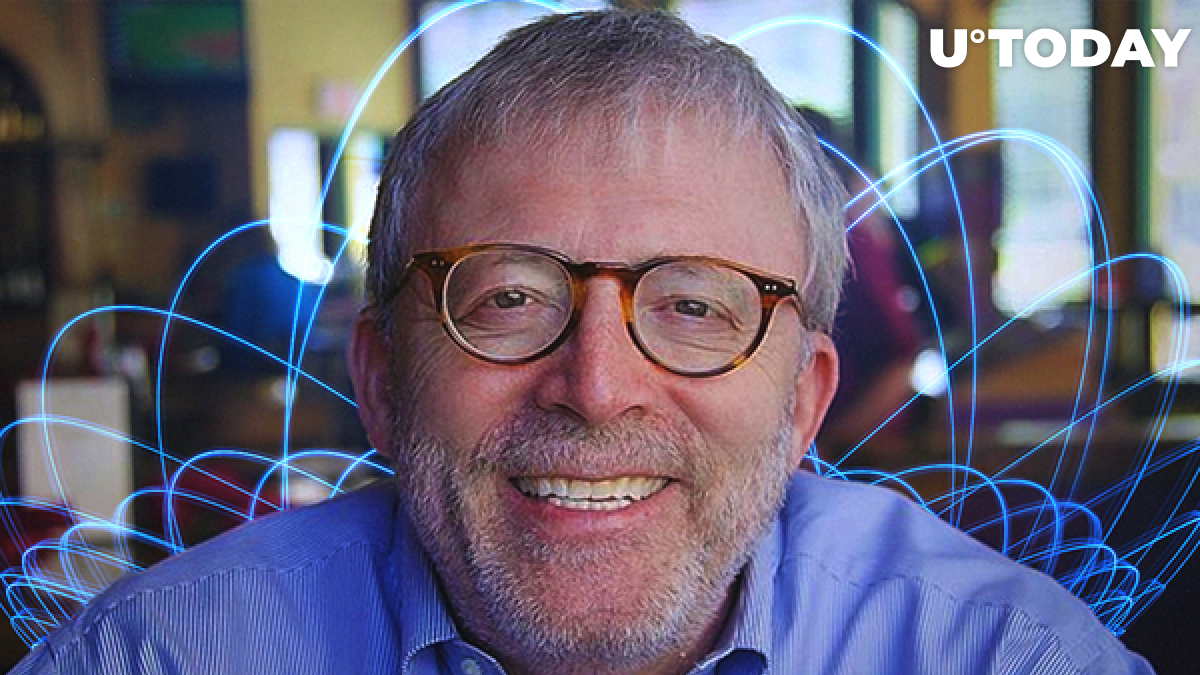 A savvy trader who has been working in the commodities market for almost 50 years, Peter Brandt, believes there are equal chances that Bitcoin may soar to a mind-blowing level of $1 million and collapse to zero.

The legendary commodities trader, who is also into Bitcoin now, has taken to Twitter to fully disclose his views on Bitcoin and his BTC holdings.

Brandt has shared that he is not a Bitcoin maxi. Bitcoin is his single biggest non-real estate holding. Still, he believes BTC is just a regular asset for trading—same as sugar or lumber.

However, he claims that he has never seen a more exciting market with a similar narrative.

Bitcoin hitting $1 million or zero: 50 percent chance for either

Peter Brandt also shared his view that Bitcoin may either hit $1 million or collapse down to zero, and there are 50 percent chances for both outcomes.

Recently, the CEO of U.S.-based Kraken exchange, Jesse Powell, has also called Bitcoin hitting $1 million a likely occurrence, saying that this would be "very reasonable."

Related
John McAfee: “SEC Allegations Against Me Are Overblown”, He Explains Why

About four years ago, this forecast was first made by John McAfee, the pioneer of antivirus software and a crypto enthusiast. He promised that, unless the flagship crypto hit $1 million by December 31, 2020, he would eat his own manhood on national TV (in the United States).

However, in early 2020, the crypto baron suddenly reversed his take not only on the Bitcoin price but on BTC itself, calling it stone age tech.

At the moment, he is awaiting trial and extradition to the U.S. in a Spanish prison for averting tax payments over the past eight years.

Recently, however, he has also been charged with securities fraud, money laundering and wire fraud. In a tweet published on Saturday, he stated that the SEC allegations against him, regarding shilling cryptocurrencies, are "overblown."