Arman Shirinyan
According to the governor, Bitcoin trading is close to stamp collecting 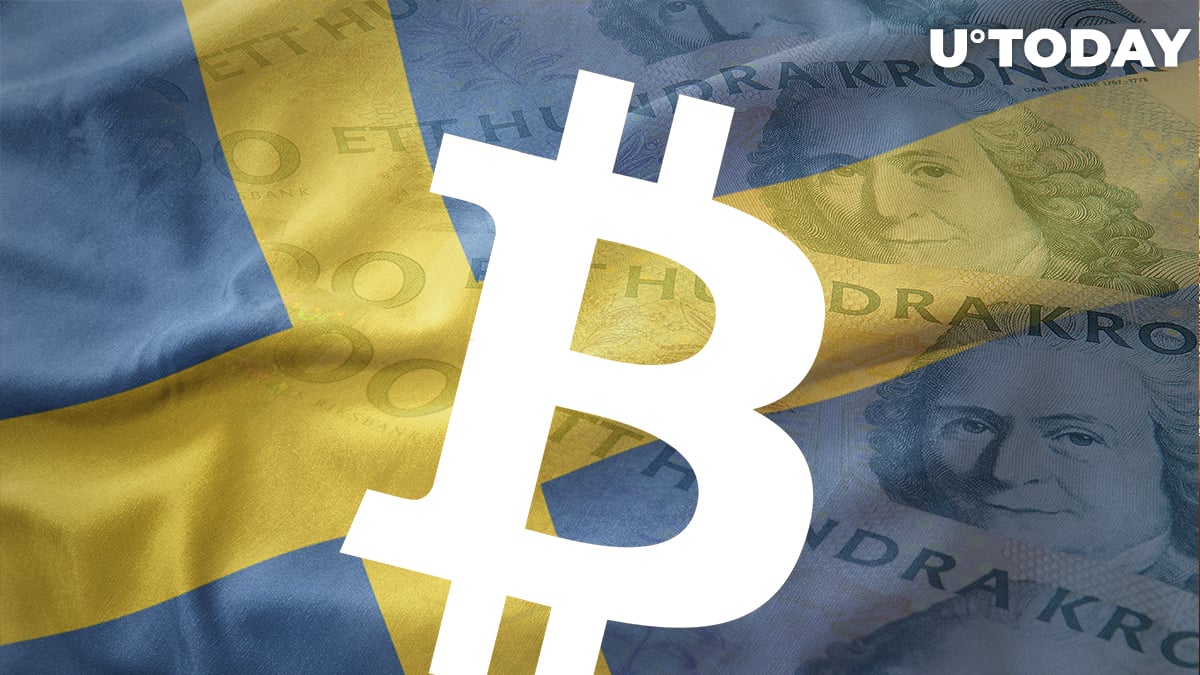 The Swedish Central Bank compared cryptocurrency and Bitcoin trading to stamp collecting and selling. The governor's main concern was the inability of digital assets to function and develop further without the support of financial regulators or the government.

According to Stefan Ingves, the governor of the Swedish Central Bank, private money will face a massive loss on the cryptocurrency market. He made this claim at a financial event in Stockholm. At the same time, Ingves has not denied that it is possible to make a small fortune by trading Bitcoin or any other cryptocurrencies—but it is also possible by trading stamps.

Various entrepreneurs like Elon Musk and fund managers like Cathie Wood have been endorsing the digital assets market but, at the same time, some regulators and central bank governors have compared the cryptocurrency market to the typical bubble formation that will pop sooner or later.

Earlier this year, the Swedish Central Bank governor stated that Bitcoin will most likely fall under increasing regulations as its popularity grows. His statement was confirmed by the actions of multiple regulators across the world. Previously, the U.S. SEC threatened to sue cryptocurrency trading giant Coinbase for opening lending products.

Even though the largest financial regulators in the world feel threatened by the rapid development of the digital assets industry, some countries like El Salvador are looking forward to the implementation of cryptocurrency payments by making Bitcoin a legal tender.