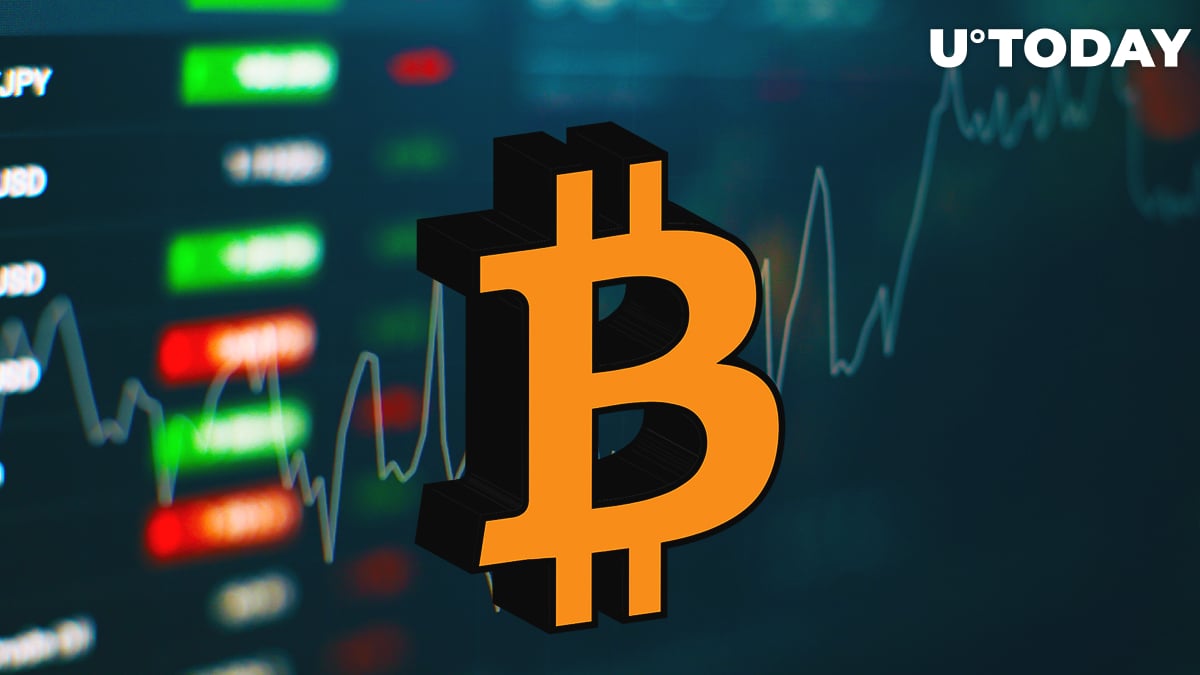 Bitcoin exchange outflows are increasing, which typically indicates declining selling pressure. But, inflows are also rising, which shows that sellers are depositing more BTC into exchanges.

The on-chain data demonstrate confusion in the cryptocurrency market as both buyer demand and selling pressure collide.

What Could Happen to the Bitcoin Market in Q4 2020?

Bitcoin inflows into exchanges abruptly spiked to levels unseen since May 2020. Based on various data, miners could be selling BTC at around $13,000.

When inflows increase, the price of Bitcoin often drops shortly thereafter because it places pressure on the exchange market.

The abnormal spike in Bitcoin inflows while outflows continue to drop demonstrates one key trend. It clearly depicts a market dynamic where sellers are putting pressure on BTC, but buyers are offsetting that pressure.

First, the trader emphasized that the derivatives market, especially the Bitcoin futures market, is getting overheated. Second, he said there is a high ratio of whales on exchanges. He said:

“Premiums are also in overbought territory. Derivatives too bullish. There's also a pretty high ratio of whales on exchanges right now, which is usually a bad sign. Why do whales bring coins to exchanges…”

Whether that would result in a marketwide pullback in the near term remains unclear due to numerous factors.

Some analysts anticipate the institutional activity in the Bitcoin market to continuously increase. If the trend gets sustained and is met with additional retail demand, it could withstand the selling pressure from whales.

Institutional Narrative is Key Throughout 2020

As the uncertainty in the Bitcoin market intensifies, an important factor would likely be the sustainability of institutional demand.

According to Business Insider, JPMorgan analysts wrote that the potential long-term upside for Bitcoin is “considerable.” They said:

"The potential long-term upside for bitcoin is considerable as it competes more intensely with gold as an 'alternative' currency we believe, given that Millenials would become over time a more important component of investors' universe.”

Throughout October, the primary driver of the demand for Bitcoin has been the institutional inflows into Grayscale, CME, Bakkt, and LMAX Digital.

While the selling pressure of Bitcoin could spike in the short term, over the longer term, a consistent increase in institutional activity could counter the sell-off.

Bitcoin has also been increasing in value despite the stagnancy of the U.S. stock market and gold. The decoupling of BTC from other traditional assets is also considered a positive catalyst for the dominant cryptocurrency.