Bitcoin Looks As Much Oversold As in March 2020, Raoul Pal Says, Here’s What It Means

Yuri Molchan
Bitcoin has recovered to the $53,000 level as Raoul Pal says BTC looks oversold and the number of new BTC holders soars to the 3d biggest level in history 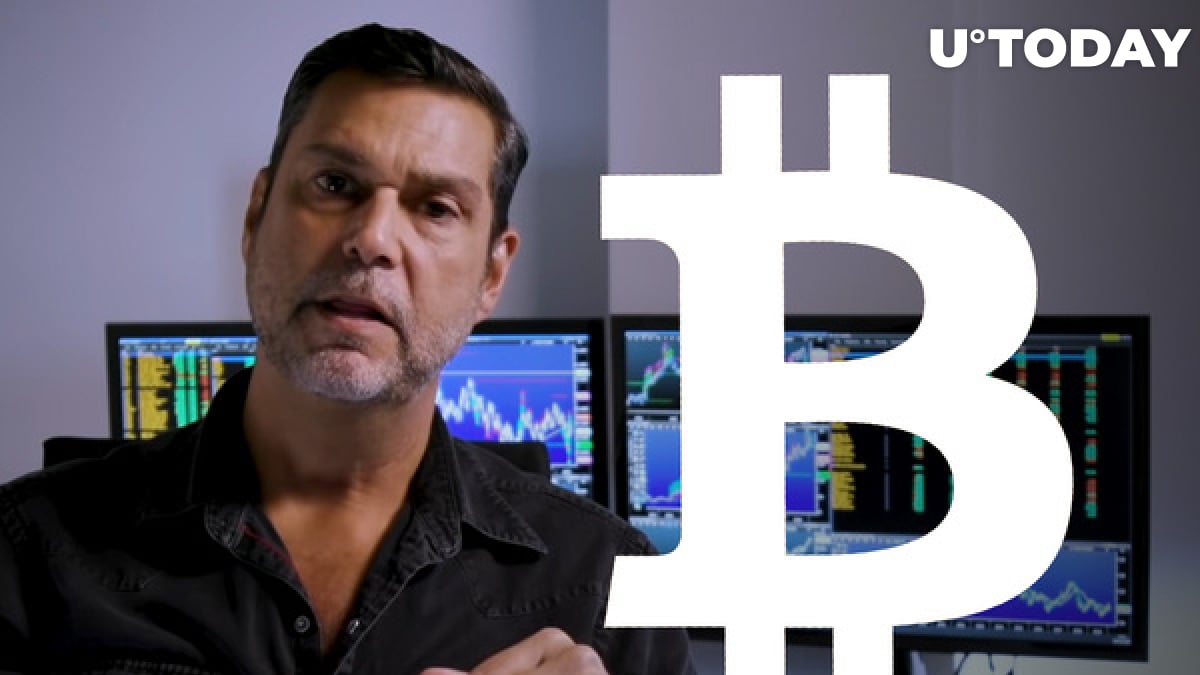 Meanwhile, investor Raoul Pal says that Bitcoin is likely to "hit cyberspace" now and explains why.

"Bitcoin is nearly as oversold as in March 2020"

Founder and CEO of Global Macro Investor and Real Vision Group, Raoul Pal, has taken to Twitter to share his view on Bitcoin's current market position.

He reckons that the global flagship cryptocurrency looks nearly oversold as much as back in March 2020, when Black Thursday took place, with Bitcoin plunging 50 percent in a day below $4,000.

He tweeted that RSI is similar to the levels that it hit at the start of the rally in 2017 prior to Bitcoin's "hitting cyberspace."

Overall, Pal believes that these corrections are healthy since they refresh a bull market.

President at Queens College of Cambridge University and advisor to Allianz and Gramercy, Mohamed A. El-Erian, believes that the recent seven-week low of $47,250 hit by Bitcoin and the surge to $53,000 that followed was due to technical factors and "the long-standing tug-of-war between private sector adoption and public sector hesitancy."

In the meantime, the number of Bitcoin holding entities has soared to the third largest level in BTC history, according to the Glassnode chart shared by Moskovski Capital CIO.

Bitcoin Entites Net Growth index has spiked due to the recent Coinbase direct listing on the Nasdaq, Lex Moskovski believes.

This index shows single owners of new Bitcoin addresses and not those that have multiple owners.