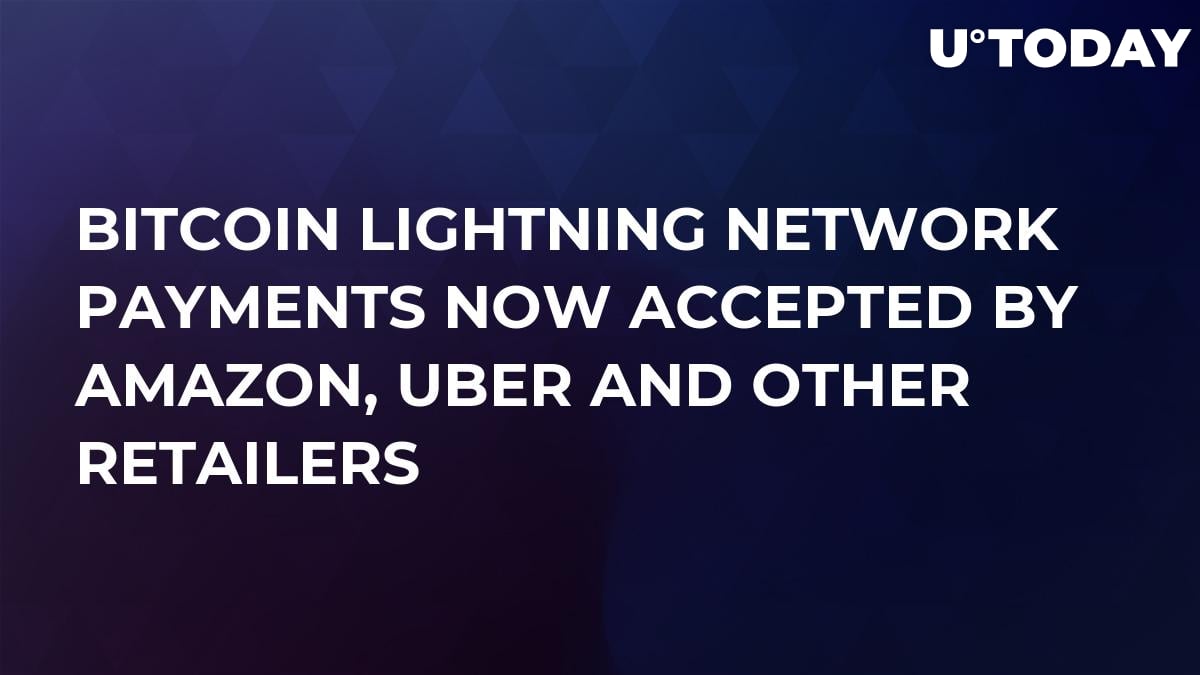 Cryptocurrency payment app Fold has added Bitcoin’s Lightning Network support, thus allowing its customers to make instantaneous payments. The app is supported by such retail giants as Amazon and Uber.

The ugly side of Bitcoin

Fold, the startup that appeared on the market back in 2014, is considered to be a trailblazer in the realm of cryptocurrency payments.

After its initial success, the company hit a snag when Bitcoin broke into the mainstream. The network became too congested and the fees became too high for Fold to function properly.

Long confirmation times and, especially, high on-chain fees made it unworkable for most consumer and retail situations,” claims Fold CEO Will Reeves.

The startup wasn’t alone — a similar issue was faced by numerous other merchants that started accepting Bitcoin. Steam, the largest gaming market, jumped ship “due to high fees and volatility,” which was considered a smart move by Valve.

The solution is here

Merchants pulling the plug on Bitcoin prompted the need for a viable scaling solution, and Lightning Network, a “Layer 2” protocol of the Bitcoin network, came to the rescue.

Reeves is certain that the recently introduced solution will actually make Bitcoin payments work. Back in February, Fold launched Lightning Pizza to test out the new payment option.

We launched Lightning Pizza to test a hypothesis that if Bitcoin payments were as easy and rewarding as using a credit card, people would change their habits around spending”

Despite offering fast and cheap transaction, Lightning Network mostly remains under the radar. However, its adoption has so far witnessed a steady growth in 2019. Electrum, for instance, is set to become the first major cryptocurrency wallet to integrate it later this year.