Alex Dovbnya
The Bitcoin price has managed to reclaim the $17,000 level despite the uncertainty surrounding Barry Silbert’s crypto empire 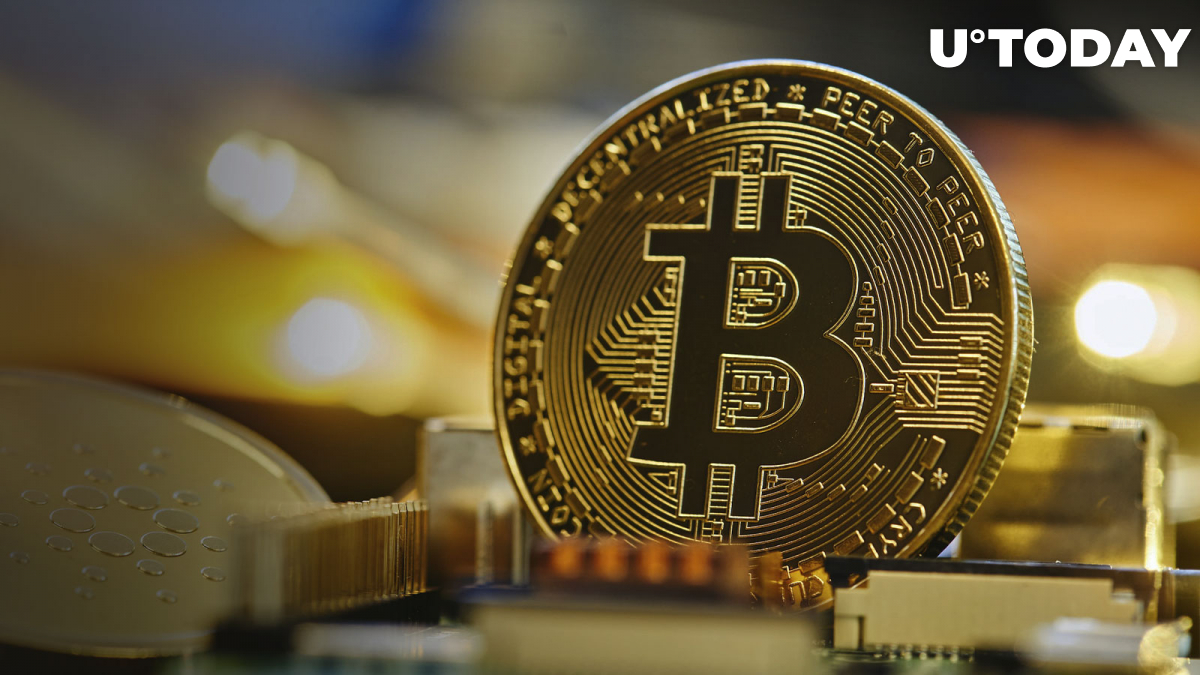 The price of Bitcoin, the world’s largest cryptocurrency, has managed to top the $17,000 benchmark once again.

The recent price increase comes amid the deepening cryptocurrency crisis that has been exacerbated by the recent controversy surrounding Barry Silbert’s Digital Currency Group.

Ads
Ads
Related
Crowd Is Bullish on XRP Despite SEC Saga
The cryptocurrency giant is reportedly under investigation by U.S. authorities. DCG’s internal transfers appear to be the focus of the probe that could portend another black swan event for the cryptocurrency market. For now, the authorities are yet to bring an indictment against Silbert’s crypto empire.

As reported by U.Today, Silbert recently had a bitter spat with Gemini co-founder Cameron Winklevoss, with the latter accusing “the crypto king” of engaging in “bad faith tactics” regarding the $900 million Genesis, a DCG subsidiary, owes to Gemini Earn customers.

Silbert has downplayed the accusations, but there is still plenty of uncertainty surrounding DCG.

As reported by U.Today, DCG recently moved to shut down its wealth management unit.

In the meantime, billionaire Mark Cuban recently predicted that yet another cryptocurrency scandal may shock the industry in the near future.