Bitcoin Is Too Important, Robert Kiyosaki Says, Don't Waste Your Time on Skeptics

Yuri Molchan
Popular non-fiction writer, author of books on finance and self-education believes Bitcoin is too important to shill it to skeptics 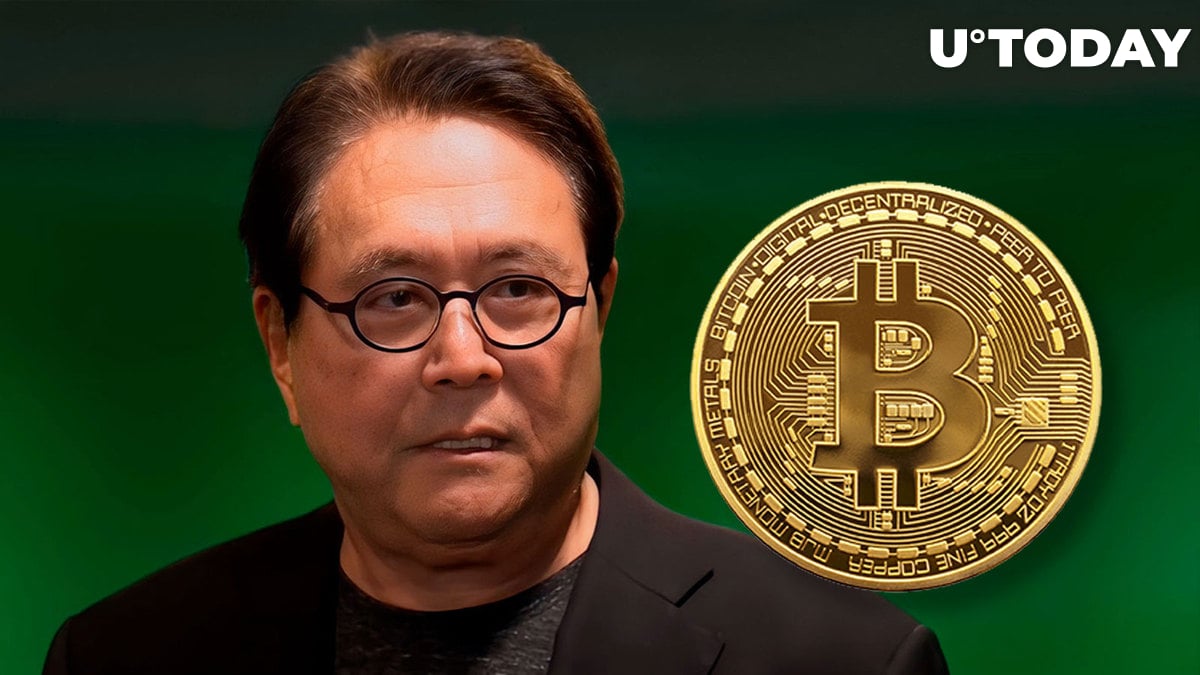 Robert Kiyosaki, prominent real-estate investor and author of books on the topics related to finance and financial literacy, "Rich Dad Poor Dad" being the most famous of them, has tweeted that Bitcoin is so valuable that it is not worth trying to persuade skeptics to embrace it.

Kiyosaki's major reason for believing in Bitcoin is that he believes the U.S. dollar is finished, as over the past two years, the U.S. government has been making regular printouts. In 2020 alone, more than $6 trillion was injected into the U.S. economy after the pandemic started.

My favorite saying is "Don't teach pigs to sing. It wastes your time and annoys the pig." Why waste your time on pigs. They're stupid. Their minds are closed. Buy gold silver, Bitcoin and sing while pigs are crying. Take care.

In his earlier tweets this year, Kiyosaki made bold predictions about the USD collapse and a coming crash of the U.S. economy. Saving Bitcoin, gold and silver, per his tweets, could be a way out here.

Around two weeks ago, the investment guru wrote on Twitter that the wealth of millions will be wiped during the coming crash of markets based on macro economic factors.

The latter, he tweeted, are not visible to average people but only a few ones. The majority of factors, however, can be seen by ordinary people, such as the CPI, prices on food, petrol.