These Hackers Are Trying to Break Bitcoin

Alex Dovbnya
These hackers are attempting to break Bitcoin’s encryption, but they are extremely unlikely to succeed 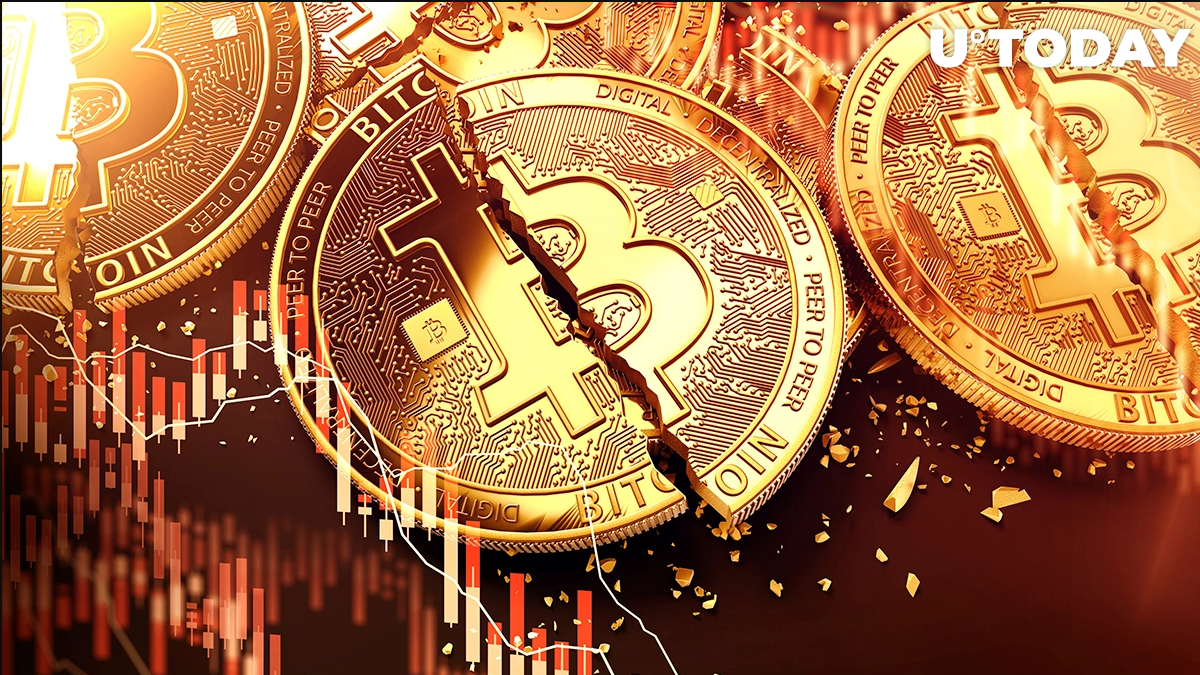 According to a recent report by Bleeping Computer, TeamTNT, a notorious hacking group, has made a comeback, and it is now attempting to break Bitcoin.

The bad actors are reportedly hijacking servers and using their vast resources in order to run encryption solvers for the largest cryptocurrency.

Bitcoin uses the secp256k1 elliptic curve for its keys and signatures. When the cryptocurrency became popular, the choice of this specific realization puzzled cryptography experts because secp256k1 was almost completely unknown compared to other solutions.

However, their efforts should be taken with a grain of salt. It is highly likely that they are simply playing around with new attack pathways instead of actually trying to hack Bitcoin.

For now, Bitcoin is considered to be completely safe since there are no machines that could possibly break it.

With that being said, some experts believe that it will be possible to break Bitcoin in the future. In January, U.Today reported that Mark Webber, a quantum physicist at the University of Sussex, had predicted that a quantum computer with more than 300 million qubits would be able to pose a major threat to Bitcoin.

In such a case, it would be necessary to launch a quantum-resistant hard fork in order to save Bitcoin from supercomputers.

Bitcoin has never been hacked, which is one of its key selling points. However, Ripple CTO David Schwartz recently opined that it is highly likely that Bitcoin has some severe bugs that are yet to be discovered.