Vladislav Sopov
Another day, another rage-filled anti-Bitcoin tirade by Roger Ver. Today 'BTC Jesus' has criticized consensus itself, Bitcoin layer-two solutions as well as its usage. 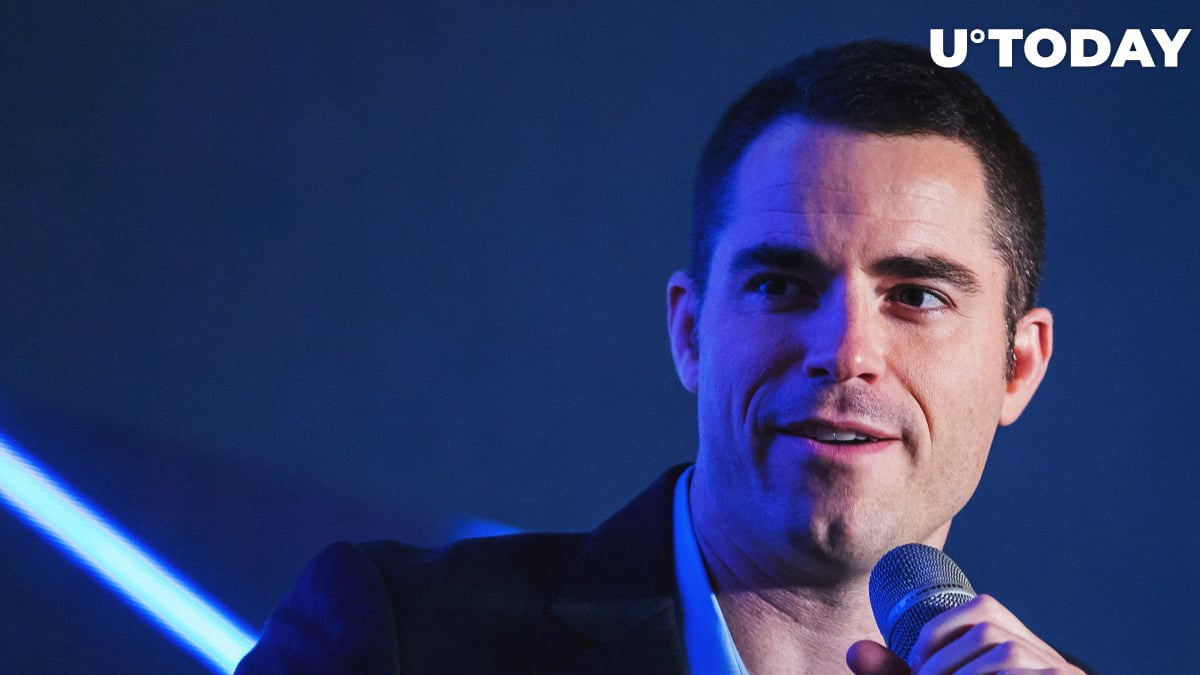 Crypto entrepreneur and investor Roger Ver, who had been known as one of the first Bitcoin promoters, now promotes Bitcoin Cash, the most popular fork of number one blockchain. So he never misses an opportunity to blow his former camp to smithereens.

Yesterday Mr. Ver tried to sum up his criticism in a few paragraphs. High costs and low speed of Bitcoin transactions are the most irritating Bitcoin features for him.

Moreover, he called Bitcoin transactions 'unreliable' and 'reversible'. According to him, Bitcoin is subject to severe centralization and therefore is controlled by greedy developers.

Related
Roger Ver Claims Bitcoin Is Not Censorship-Resistant. Here's Why

Layer Two? That's Not An Option!

Mr. Ver called this solution expensive, sophisticated and risky. For him, existing of L2 solutions for Bitcoin can be operated only by the holders of degrees in computer science.

Finally, he called 'risky, expensive and slow' network 'same as PayPal, one more time highlighting its centralized and whale-dominated nature.

Do you agree with Bitcoin's criticism by Roger Ver? Tell us in the comments.