Yuri Molchan
CEO of SkyBridge Capital believes that Bitcoin remains the “apex predator” among cryptocurrencies, while Dogecoin may by “silver to Bitcoin’s gold” 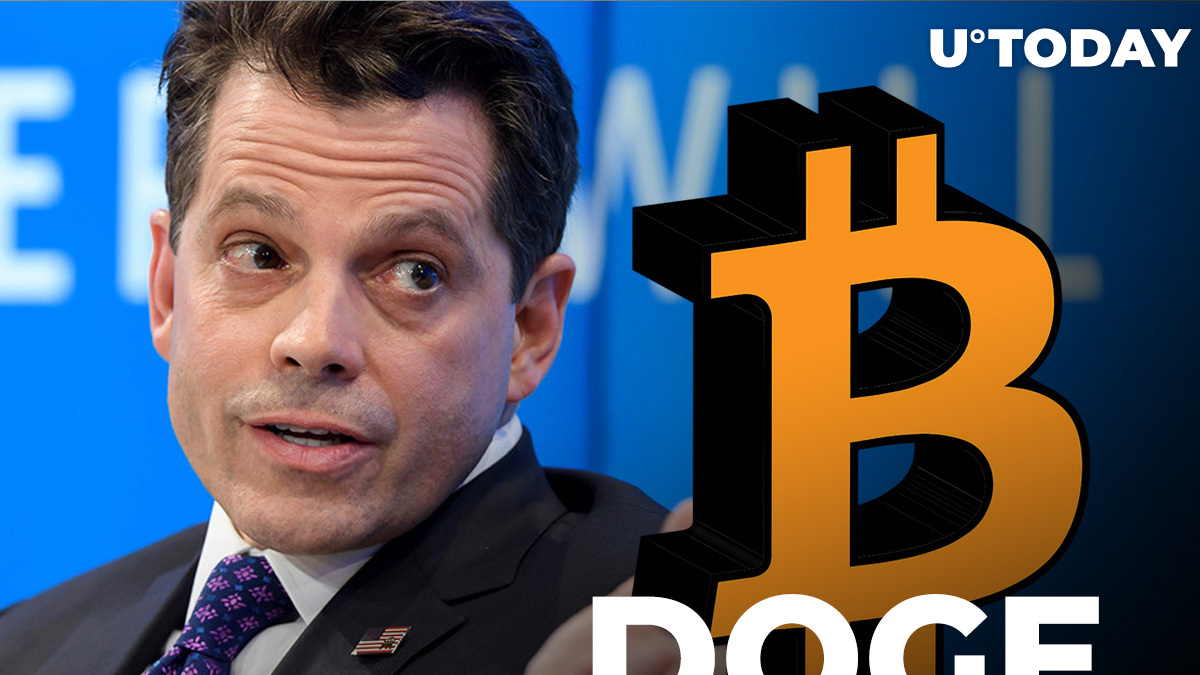 Bloomberg has reported that SkyBridge Capital CEO, Anthony Scaramucci, supports Bitcoin in front of its customers, calling the currency an “apex predator” compared to altcoins.

He also believes that DOGE may well become digital silver, although this status has always belonged to Litecoin.

While the flagship cryptocurrency has been trading in a range below the $60,000 for a month already, pushed down to the $47,000 area by the recent tweet of Elon Musk, saying that Tesla is making a U-turn on Bitcoin car purchases, Anthony Scaramucci still believes in Bitcoin’s huge potential.

He believes, his company customers “don’t want to be missing out on this” – BTC, since it’s the only crypto that has achieved “escape velocity”.

Scaramucci stated that as Bitcoin at the moment holds around 40 percent of the crypto market value, down from 70 percent when 2021 began, it still maintains its supremacy as “the apex predator” among cryptocurrencies.

While sharing his take on DOGE that has stormed into the top-ten cryptocurrencies this year and at the time of writing is in the fourth spot with market capitalization of $67,666,581,831, Scaramucci stated that Dogecoin could be “silver to Bitcoin’s gold”.

However, as per the SkyBridge Capital CEO, DOGE is too far off the scale for most of his clients.

Elon Musk has been the biggest booster of DOGE, followed only by the Shark Tank’s co-host, billionaire Mark Cuban, perhaps.

In a recent tweet, Elon Musk stated that Tesla would stop accepting Bitcoin payments for cars but at the same time ran a Twitter poll to ask if the company should begin taking DOGE. The reason is that BTC mining produces a too big carbon footprint and requires a lot of energy from unrenewable sources.

The curious thing here is that both cryptocurrencies run on the Proof-of-Work consensus protocol and so, following Musk’s logic, are both mined with a lot of CO2 emissions.