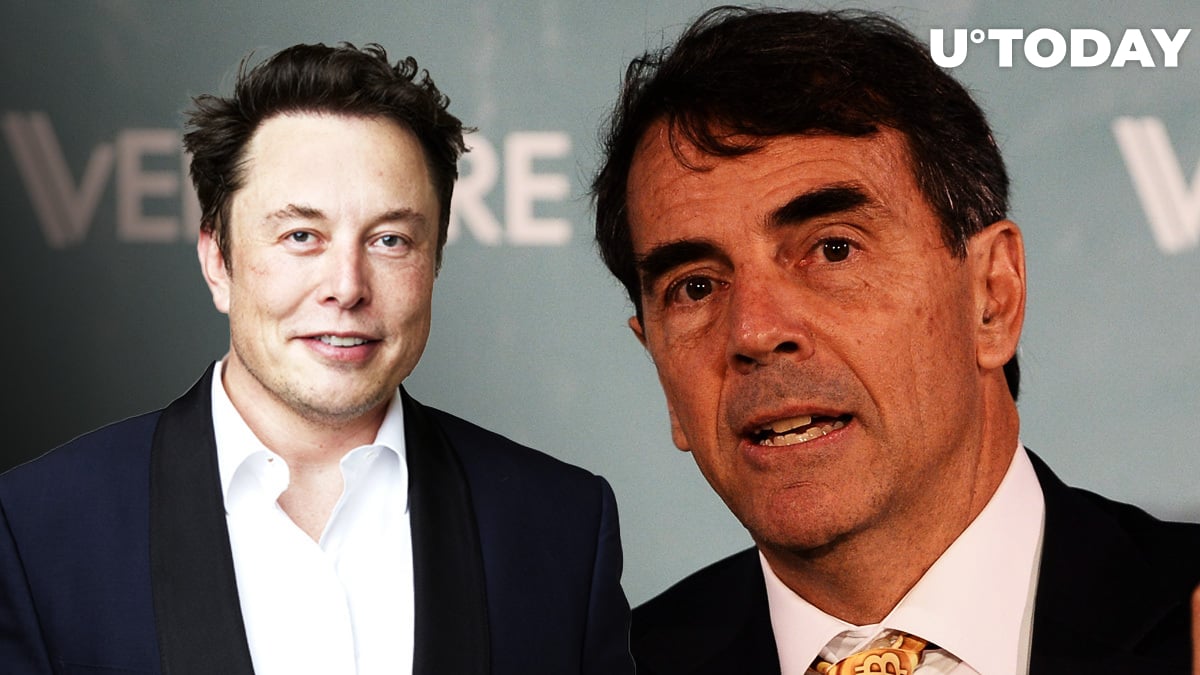 Major global investor and billionaire, Bitcoin supporter Tim Draper has taken to Twitter to stand up to Elon Musk regarding his recent tweet, in which he stated that Tesla give up accepting Bitcoin as payment for its vehicles.

Tim Draper has posted a belated response to the recent tweet of Elon Musk that emphasized the large carbon footprint left by BTC miners.

The Tesla CEO tweeted that the company will be looking into other cryptocurrencies, since Elon Musk strongly believes in crypto (as per his other tweet).

His anti-Bitcoin narrative has pushed the flagship crypto down below the $50,000 level and BTC still has been unable to recover above $49,000.

Other digital currencies, altcoins, followed the red path of Bitcoin in the sell-off caused by Musk’s tweet.

Like many other crypto influencers indignant by this Tesla’s U-turn on BTC, Draper has tweeted that the current financial system with all banks it includes, etc, uses a load of energy that emits plenty of CO2 as well.

Tim Draper advises that if Tesla has stopped accepting Bitcoin (while not selling BTC it holds on its balance sheet), the company may as well stop accepting fiat.

What’s Elon Musk up to now?

Bitcoin influencer Anthony Pompliano believes that Elon Musk is publicly addressing the “dirty” mining problem in order to offer a solution to it later on and launch some sort of tech solution that would enable Bitcoin miners to use renewable energy.

As reported by U.Today previously, Jack Dorsey’s payments company Square that holds Bitcoin on its balance sheet has stated that it does not plan to buy any more Bitcoin anytime soon.

As per Amrita Ahuja, the CIO of Square, the company believes that the carbon emissions issue must be addressed first. Thus, Square has announced the similar point of view to that of Tesla.

Square has made two Bitcoin purchases: paid $50 million for BTC last year in October and another $170 million in February.

Still, as the Twitter and Square CEO and founder Jack Dorsey is a prominent Bitcoin supporter, Square is not selling it’s BTC, similar to Tesla.