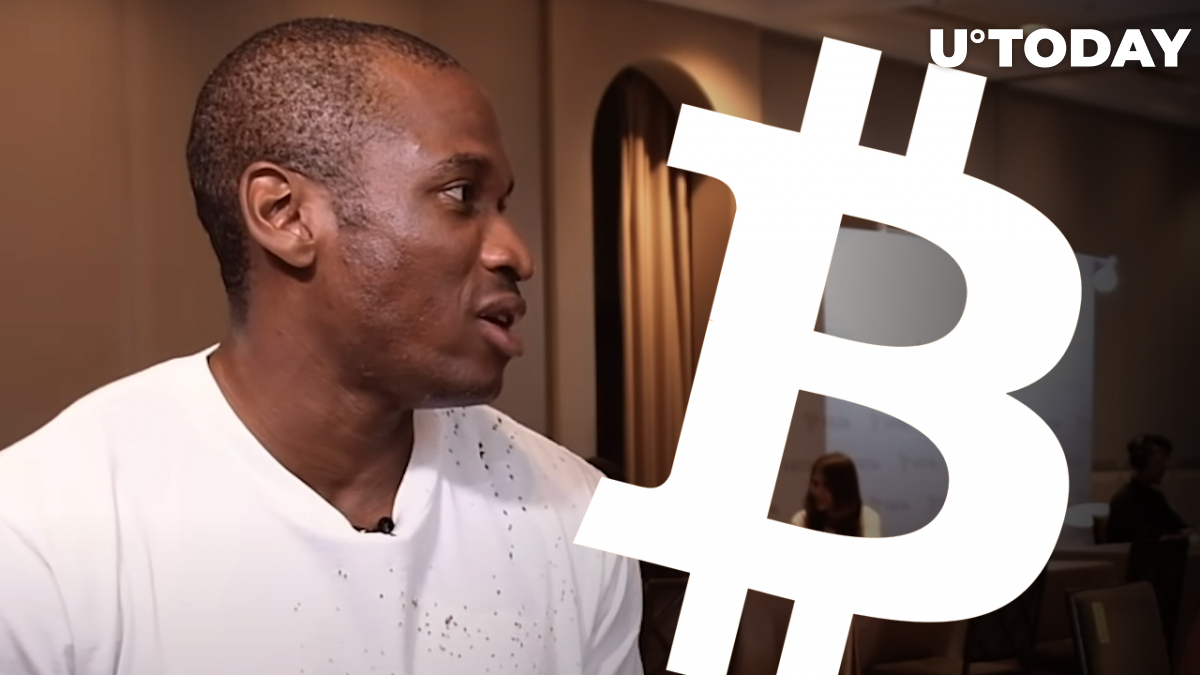 Former BitMEX CEO Arthur Hayes believes that the price of Bitcoin could reach as much as $1 million by 2030 in a recently published Medium blog post. His prediction echoes such cryptocurrency bulls as Ark Invest's Cathie Wood.

Bitcoin's meteoric rise from zero to a trillion-dollar asset class has led to the emergence of the so-called "HODL culture," Hayes says. The cryptocurrency has generated a cultish following that will not sell its coins at any price.

Yet, Bitcoin has to find use cases since miners will no longer be able to generate rewards once all coins are mined. Hence, they will have to rely on transaction fees. If there is no transaction, the network's hashrate will drop to zero, rendering Bitcoin worthless.

Related
Ripple Is Operating as if It Has Already Lost, Says CEO Brad Garlinghouse
Hayes, who is facing five years in prison for Bank Secrecy Act violations, expects Bitcoin to "infect" the portfolios of sovereign countries. He forecasts that the virus will start spreading "exponentially," with El Salvador being the first real test.

While Hayes is bullish in the long term, he is bearish in the short term. As reported by U.Today, he recently predicted that the price of Bitcoin could slip below the $30,000 threshold by the end of the second quarter due to the U.S. Federal Reserve's aggressive tightening policy. He also believes that altcoins could drop by more than 90%.

Bitcoin's performance has been severely underperforming this year. On Wednesday, its price slipped to a multi-week low of $37,885. Some analysts believe that the flagship cryptocurrency might be on the cusp of entering another bear market.
#Bitcoin Price Prediction