Bitcoin From Major Addresses Started Moving to Exchanges: Here's What Might Happen to Market 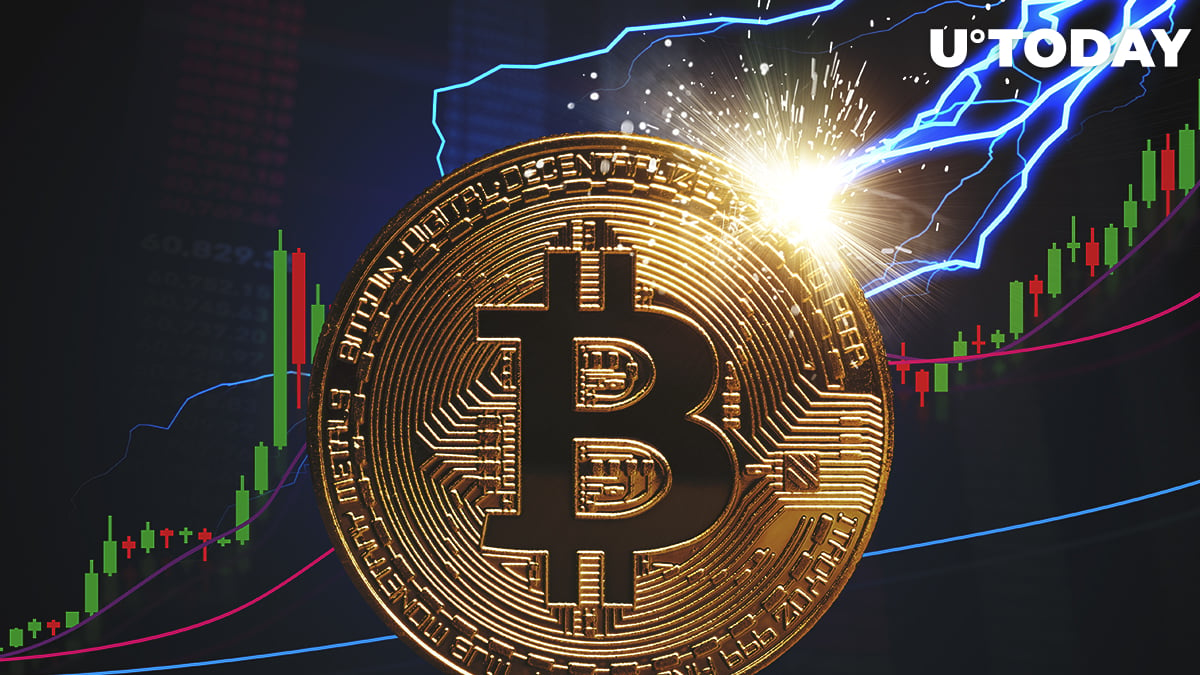 According to on-chain data provided by CryptoQuant, major Bitcoin addresses are sending funds to derivative exchanges. The company's CEO assumed that the reason might be margin filling or the opening of new positions.

The rapid increase in the exchange inflows of Bitcoin from large exchange wallets may become a worrying signal for market participants since, in most cases, whenever funds are moved from a spot market to a derivatives exchange, it becomes a signal of a sell-out. Traders usually keep their funds on exchanges whenever they are looking forward to selling them.

Whales are sending $BTC to derivative exchanges from other exchanges to punt new positions or fill up margins.

If you look at the historical data, the price goes up in the long term after their accumulation. Their positions seem to be long positions.https://t.co/O0imZE7DIv

But the CryptoQuant CEO offered another version: some holders might start opening new long positions or fund their previous positions that came closer to liquidations once Bitcoin sharply fell to $46,000. He also added that, most of the time, whenever these wallets have moved funds to exchanges, they have been accumulating large volumes of Bitcoin, which has led to explosive price increases.

Previously, an increased derivatives inflow was witnessed in October, right before the beginning of the last major bullrun in which Bitcoin moved from $10,000 to $60,000. The reason for such a strong price increase was highly leveraged positions. In order to ensure a major volatility increase on the market, most positions should be funded by derivatives exchanges that provide high margins for traders.

The market most likely will not see the effect right away since moved volumes are too large to be executed immediately. At press time, Bitcoin is moving at $46,000 after sharply falling from $52,500 to $43,000 in one day.