Alex Dovbnya
Trend followers have been keeping a close eye on the closely watched technical pattern, and it is finally here 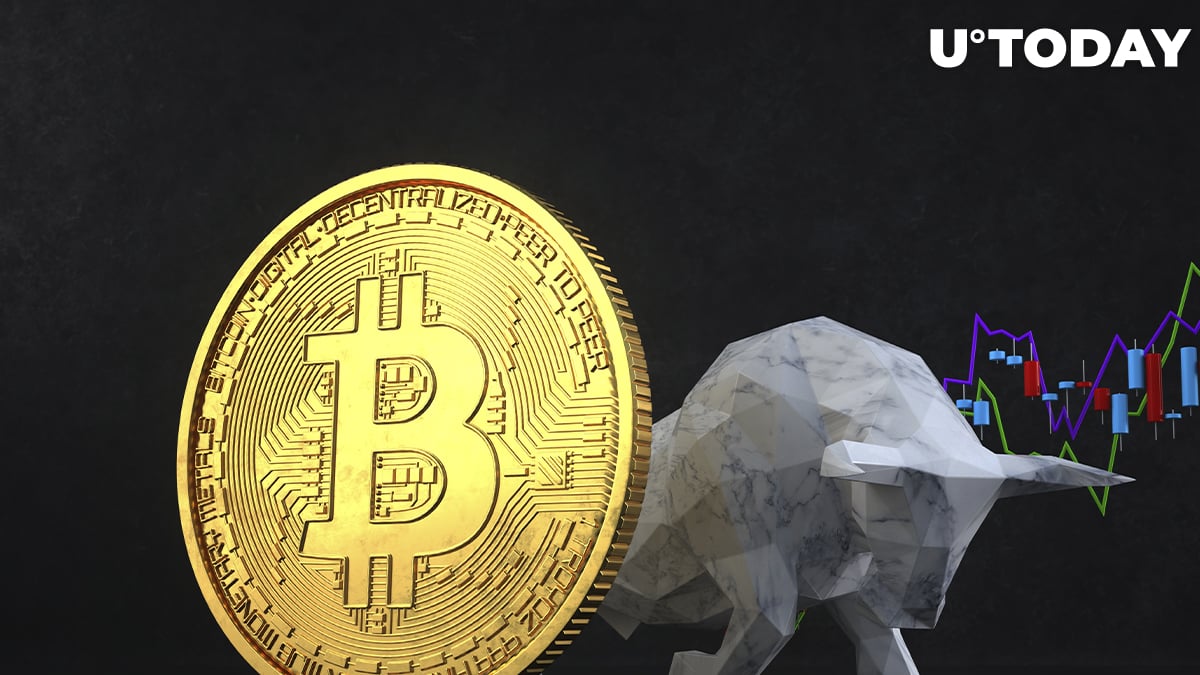 Bitcoin has just confirmed a new golden cross on its daily chart, as noted by prominent crypto advocate and BuffettsBooks.com founder Preston Pysh.

This means that the flagship cryptocurrency's 50-day price average has eclipsed the 200-day average.

The golden crossover shows that the overall trend has shifted from bearish to bullish in spite of intraday fluctuations.

Related
SEC Chair Gensler Claims Stablecoins “May Well Be Securities”
As reported by U.Today, Bitcoin soared to nearly $47,000 because of the fake press release about Walmart accepting Litecoin before shedding its gains in the blink of an eye.

While some believe that the golden cross might supercharge another rally, it is worth noting that it often ends up being a lagging indicator given that it merely reflects price moves that have already taken place.

Hence, the reality is that such crossovers have very little predictive power.

The same goes for death crosses that are formed when the coin's 50-day price average falls below the 200-day average.

For example, Bitcoin printed one on June 21, just one day before the price of the crypto king actually reached its local bottom of $28,600.