Bloomberg: Bitcoin Price Is About to Form Death Cross First Time Since March 2018 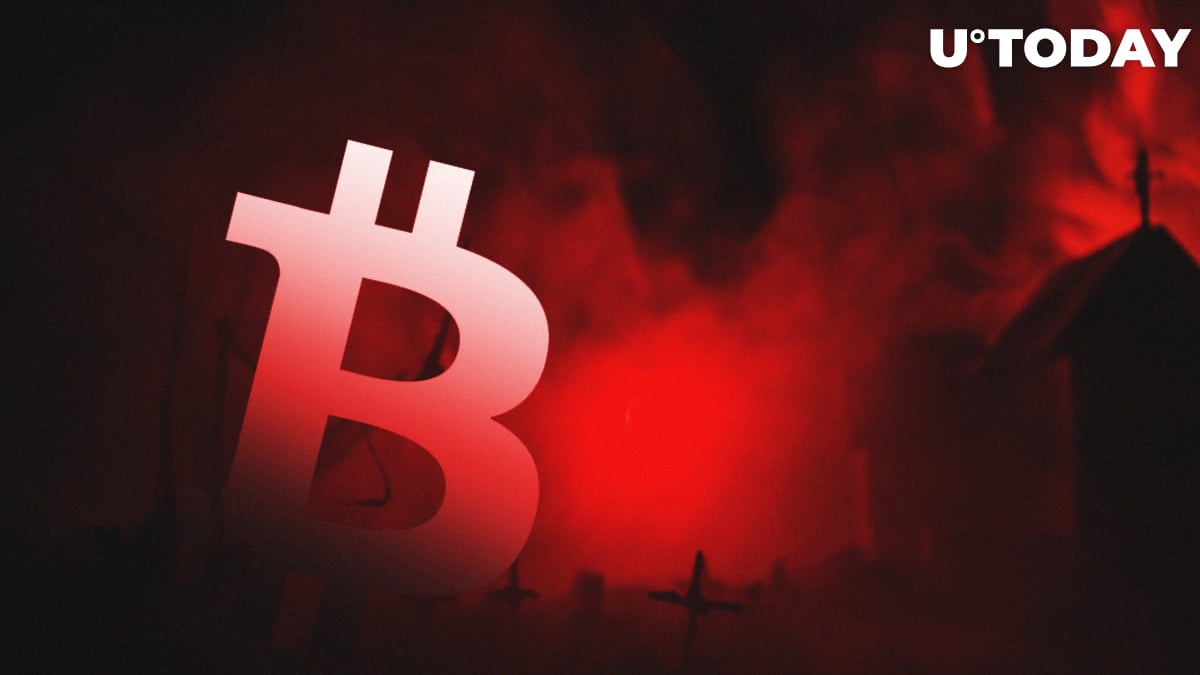 According to Bloomberg, Bitcoin is on the verge of forming a death cross for the first time since March 2018.

This bearish pattern is formed when the 50 moving average (MA) of a certain asset drops below its 200 MA. It's a technical signal, which usually serves as a harbinger of further sell-off, which essentially happened last year. The top coin by market capitalization plunged to as low as $3,100 back in December after brutal crypto winter.


Related
Cameron Winklevoss Says Bitcoin Is "Misunderstood" While BTC Hash Rate Hits New High Despite Price Woes
While it's tempting for the bears to assume that another crypto winter is coming, a looming bearish crossover could also result in a significant price increase. Coindesk's Omkar Godbole mentioned that it's a lagging indicator, which could set up a nice bear trap. Based on historical data, the top coin could find a new bottom once another death cross is confirmed.

Conversely, when the long-long term MA of a certain asset falls below its short-term MA, a golden cross is formed. However, this bullish chart pattern served as a bull trap this year.

Related
Bitcoin and Gold Should Be Driven by Same Macro: Galaxy Digital CEO Mike Novogratz
On July 30, U.Today reported about Bitcoin forming its first golden cross since February 2016 when the top coin was changing hands at around  $9,700. Despite a few fakeouts, Bitcoin never went to the proverbial moon and experienced a significant correction to the current level of $7,400, CoinStats data shows.

Will Bitcoin find a local bottom at the $7,400 price level? Share your take in the comments!
#Bitcoin Price Prediction