Bitcoin Cedes Ground to ESG and Tech Stocks on List of Most Crowded Trades: Bank of America Survey 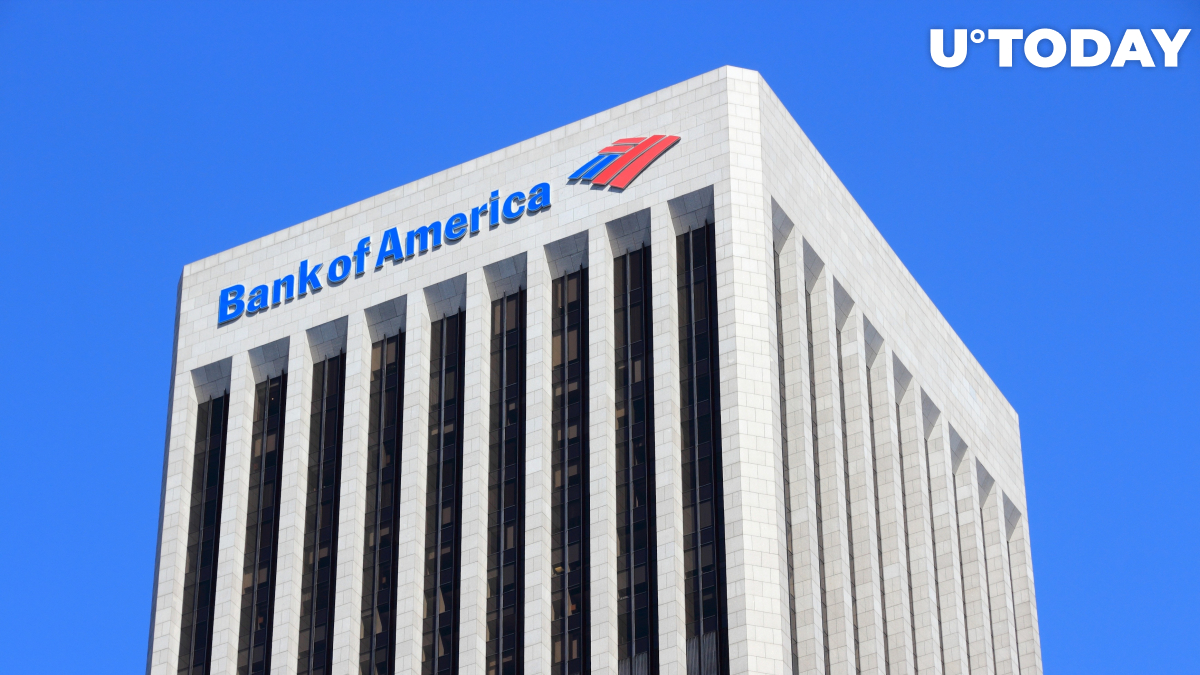 "Long Bitcoin" has slipped to third place in this month's fund manager survey of the most crowded trades in financial markets conducted by Bank of America.

"Long ESG" has emerged as the second-most popular trade as investors are becoming more environmentally conscious.

After topping the list in June, commodities dropped all the way to fourth place. On July 12, lumber erased all of its year-to-date gains after a massive rally.

Related
“Long Bitcoin” No Longer Most Crowded Trade, According to Bank of America Survey

In 2021, Bitcoin topped the BofA's most crowded trades in January and May.

The top cryptocurrency has been range-bound for weeks, with bulls trying to cling to the do-or-die $30,000 level.

Some naysayers have questioned the "inflation hedge" narrative that helped to propel Bitcoin to new highs earlier this year. Charles Schwab & Co CIS Liz Ann Sonders has pointed to the fact that the cryptocurrency's price has been cut in half as the CPI has climbed dramatically over the past few months.

Interesting that as CPI #inflation has climbed from +1.4% y/y in January to 5.4% in June, #Bitcoin has essentially been cut in half
[Past performance is no guarantee of future results] pic.twitter.com/QIXeb2m5Vv

Bitcoin, however, is still up 576 percent since mid-March 2020, when the Federal Reserve announced its decision to cut interest rates to nearly zero to shore up the wounded economy.

Only 22 percent of the fund managers surveyed by Bank of America expect higher inflation next year. In the meantime, only 40 percent of them expect the Fed to hike rates in early 2023.