Bitcoin Collapses to $37K as Miners Start Dumping Their Coins

Alex Dovbnya
Bitcoin is in the middle of a "pretty huge correction" due to selling pressure from miners, according to CryptoQuant CEO Ki Young Ju 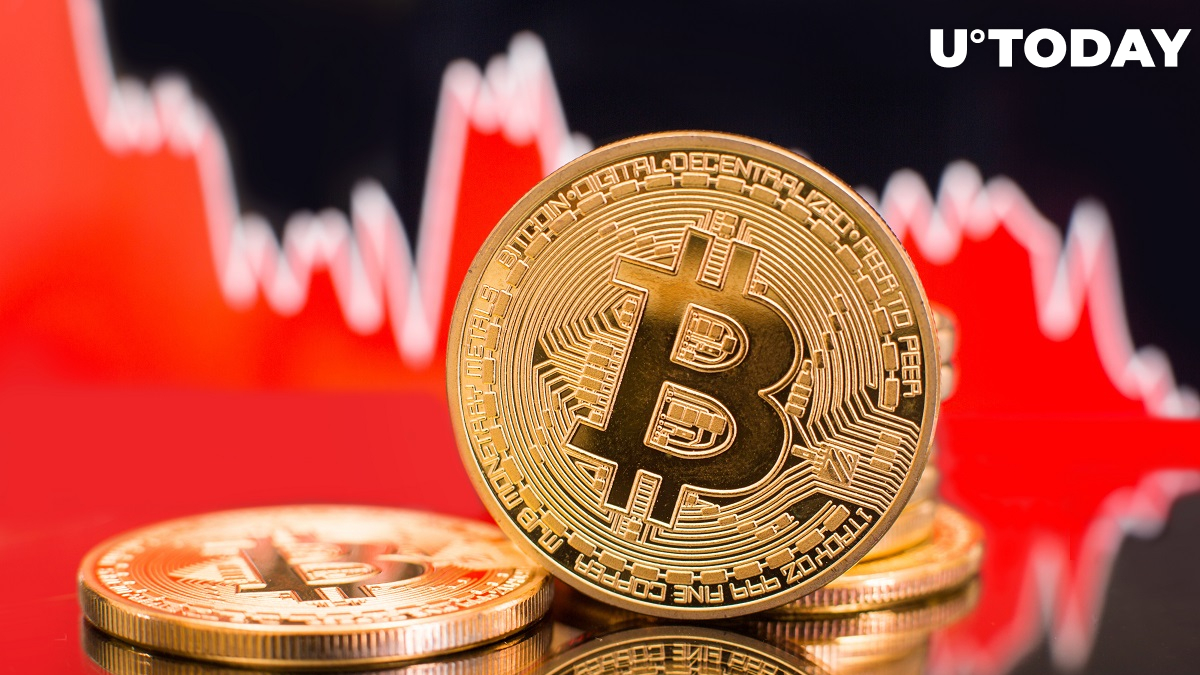 Bitcoin, the largest cryptocurrency, dropped below the $38,000 at 17:23 UTC on the Bitstamp exchange after trading at as high as $41,450 earlier today.

The cryptocurrency is currently down almost five percent over the past 24 hours.

Miners are in a selling mood

As noted by CryptoQuant CEO Ki Young Ju, the Miners' Position Index (MPI) recently reached its highest level since July 2019, the month Bitcoin topped out at roughly $13,700 before seeing a huge correction.

Very high MPI readings suggest that miners are actively taking profits instead of accumulating, thus exerting pressure on the market.

Earlier today, NorthmanTrader's lead market strategist Sven Henrich noticed that the relative strength index (RSI) had reached 93, it highest level ever, on the weekly Bitcoin chart. This suggests that the volatile commodity is extremely overbought.