Bitcoin (BTC) Has Only Been This Oversold Twice in Seven Years: Model 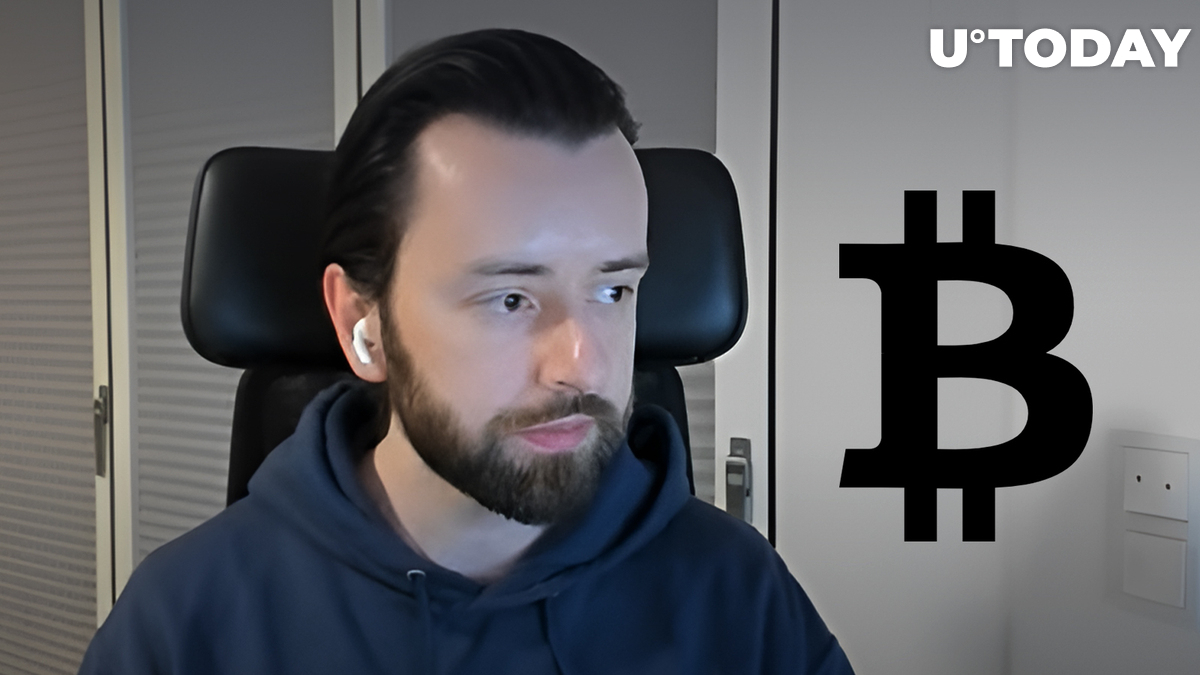 Edwards has taken to Twitter to share a chart that displays the correlation between "Energy Value" dynamics and actual Bitcoin (BTC) price fluctuations. It demonstrates that Bitcoin (BTC) is now trading with a monstrous discount.

Bitcoin is trading at a -54% discount to its $43K Energy Value today.

This level of discount only happened on 2 other days in the last 7 years; the epic 12 March 2020 collapse (Bitcoin $4.8K) and on 7 February 2019 during the last cycle's bear market bottom (Bitcoin $3.3K). pic.twitter.com/OwnuHs3pcN

Such an impressive discount was registered only twice since the 2015 Bitcoin (BTC) cycle. In 2019, such level signaled the bottom of the Bitcoin (BTC) bearish recession of the 2018-2021 cycle.

In March 2020, Bitcoin (BTC) was available with a 50%+ discount in the first hours after being decimated by the Black Thursday in crypto. On March 12, 2020, the Bitcoin (BTC) price crashed below $3,300; trading was halted on BitMEX and other major exchanges.

As covered by U.Today previously, legendary trader Peter Brandt claimed that Bitcoin (BTC) can still drop to zero with a 50% possibility.

All models are wrong?

Ironically, similar statements were made by a prominent economist Raoul Pal, founder of Real Vision Media, a few weeks before Bitcoin (BTC) reached its top.

Related
Bitcoin Looks As Much Oversold As in March 2020, Raoul Pal Says, Here’s What It Means

This bearish market has already challenged the most popular "uber-bullish" models of the Bitcoin (BTC) price, including Rainbow and Stock-to-Flow. However, the Bitcoin Energy Value model still works.

The Bitcoin Energy Value oscillator tracks the correlation between the BTC price and the energy consumption metrics of its network.

Also, Charles Edwards is well known as the inventor of the Hash Ribbon indicator of Bitcoin (BTC) miners' sentiment.