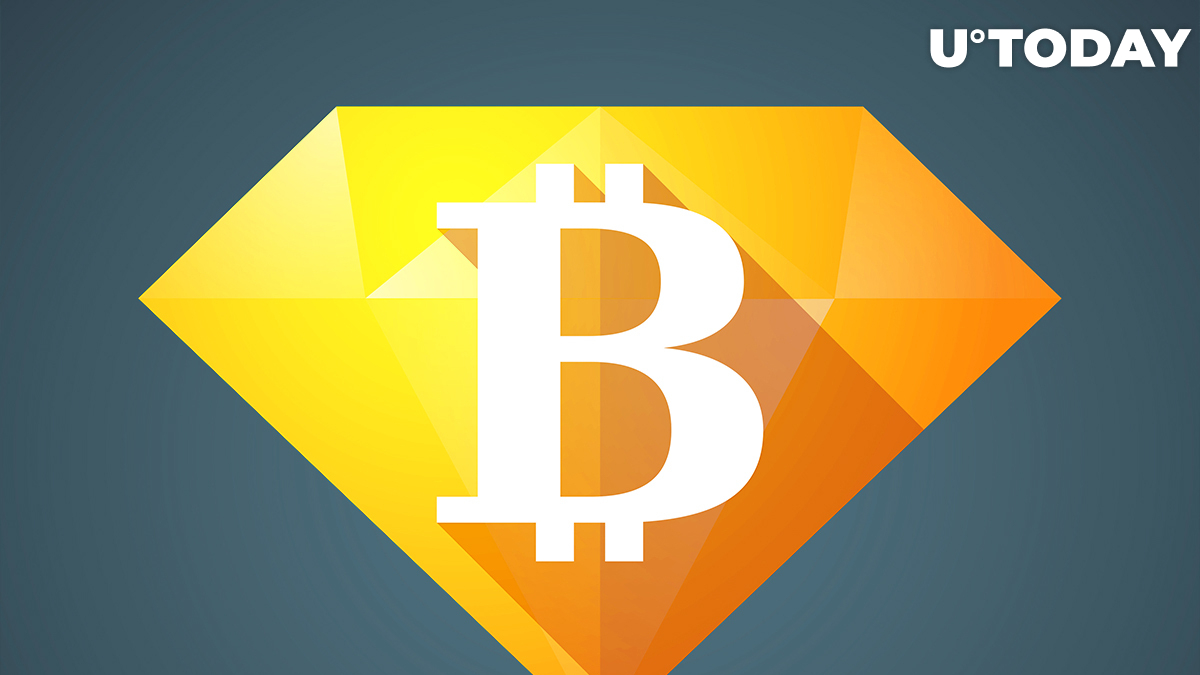 According to data by leading on-chain analytics tool Glassnode, long-term holders of flagship cryptocurrency Bitcoin (BTC) have reached a new record in terms of "sovereign supply."

1/2 #Bitcoin Long-Term Holders now own the highest % of Sovereign Supply in history: 80.9%.

Sovereign Supply is the total supply NOT on exchanges.

The name is @_Checkmatey_'s brainchild and I think it's perfect. What better term to describe self custody than sovereignty? pic.twitter.com/0jHmceW7Ju

"Sovereign supply" is an on-chain metric introduced by the lead analyst of Glassnode, a crypto expert and podcaster who goes by _Checkmatey_ on Twitter.

It refers to the total supply of Bitcoins (BTC) that are stored out of centralized exchanges. In Q4, 2021, long-term holders are responsible for almost 81% of BTC's sovereign supply.

According to the chart, in Q2-Q3, 2021, Bitcoin (BTC) long-term holders aggressively accumulated Bitcoins (BTC). The increase in their share perfectly correlates with the decrease of Bitcoin's holdings by short-term holders.

Accumulation is in the making

The latest wave of accumulation began in mid-September. It is this wave that might have saved the Bitcoin (BTC) price from expanding its dropdown.