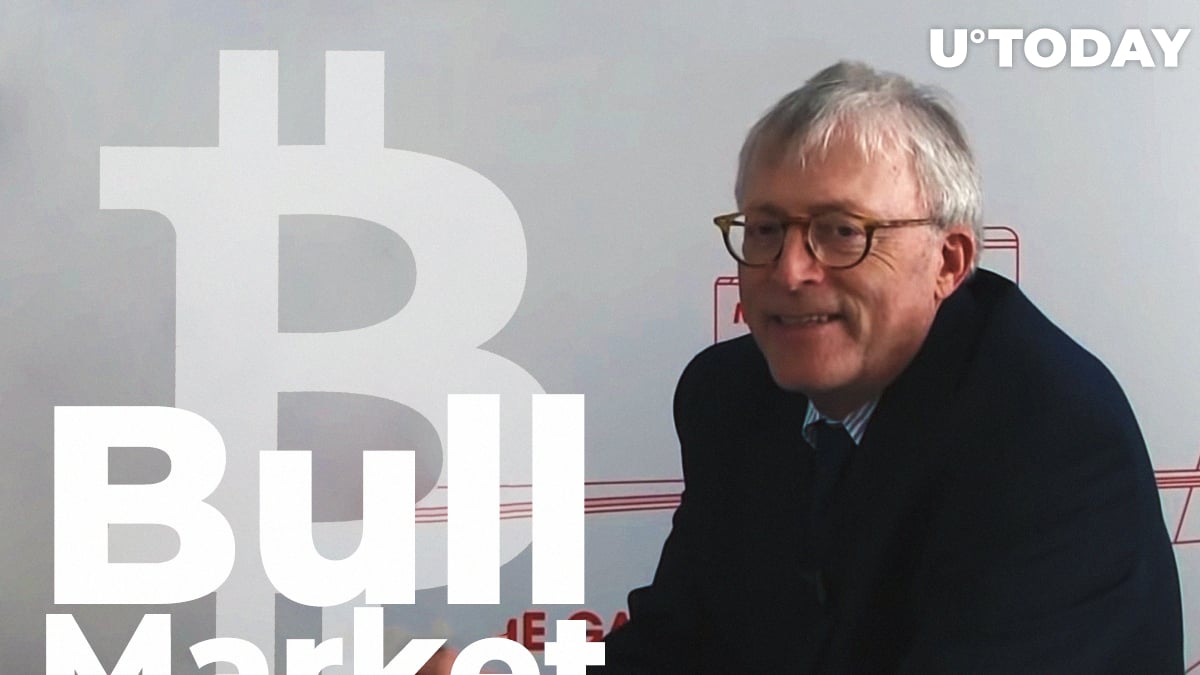 Trading guru Peter Brandt is apparently among those who believe that a new Bitcoin bull market has already started. In his new tweet, he gives three reasons why this might be the case.

Has a new bull market began in #Bitcoin $BTC?
1. Market held support at lower boundary of multi-yr channel
2. Small H&S bottom on daily chart
3. Pending penetration of 6+ mo channel
If enough cryptocultists have been shaken out since Dec '17, then "yes"
If not, then "no" pic.twitter.com/vpKQeOKqLI

Three reasons to be bullish

As reported by U.Today, BTC was trapped in the six-month falling channel after reaching its 2019 high of $13,700. However, the top cryptocurrency managed to print a daily close at $8,160, thus finally breaking out of the bear channel. This "pending penetration" gives more power to the bulls that have been on fire as of recently.

Bitcoin's multi-year support also remains intact, which means that BTC could continue its parabolic uptrend that started in January 2015. Over the past few months, Bitcoin has touched this support on multiple occasions but the bears are yet to break below it.

To top that off, the trading vet also noticed that Bitcoin was inching closer to reach the head-and-shoulders (H&S) bottom on the daily chart. The narrative that BTC was about to break out of an inverse head-and-shoulders (iH&S) pattern was predominant on the Crypto Twitter as of recently.

The cryptocurrency community looks like a ghost town after Bitcoin's explosive rally in December 2017 went south. According to BitInfoCharts, the number of Bitcoin-related tweets is currently at the 2014 level (let that sink in).

While it might seem like crypto has lost its appeal for the average Joe, this shakeout of "cryptocultists" is actually a good thing, according to Brandt. Earlier, he claimed that the bulls must be fully purged on Twitter for the BTC price to hit $50,000.