Yuri Molchan
?In a recent post on the company’s blog, Binance’s CEO gives the community an update on the resumption of fund transfers 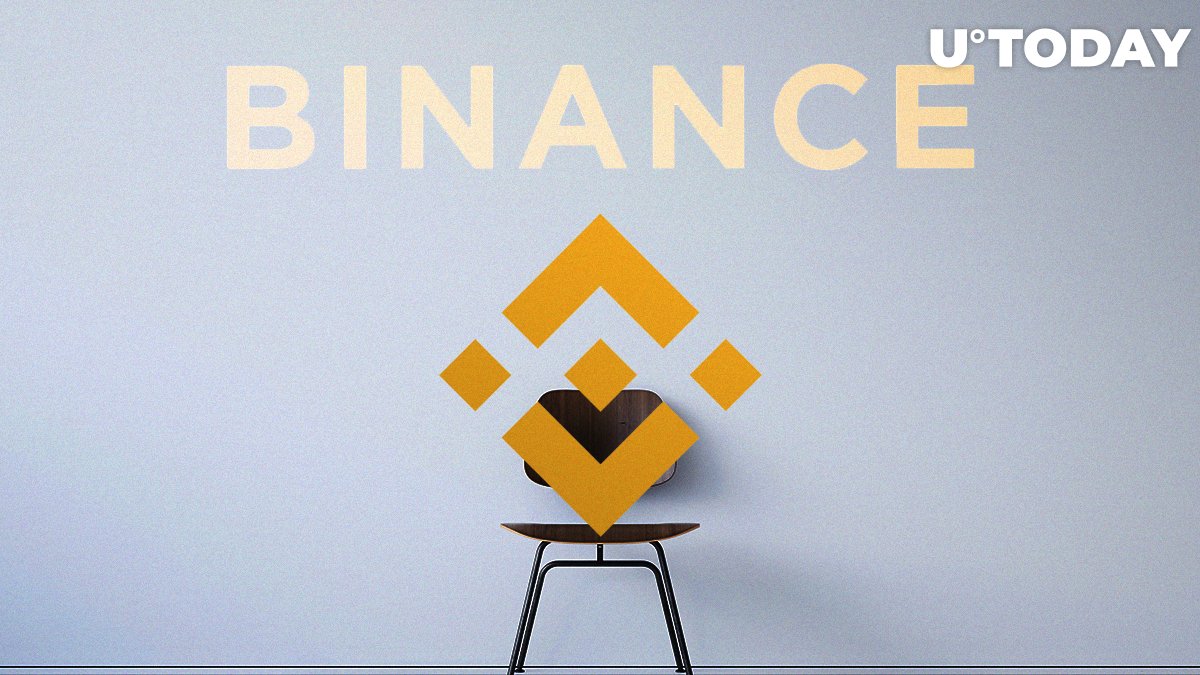 The security breach attack that hit Binance recently and deprived it of 7,000 has stirred the community greatly. However, Binance’s CEO says the team has become even tighter and more efficient after facing the problem.

Now, Changpeng Zhao (simply referred to as just CZ) is updating the community on when deposits and withdrawals will resume.

Trading will be halted

In a blog post published on Sunday, CZ says that the Binance team has made substantial progress in upgrading the system of the Binance security. A number of security features have been set up. CZ says more details will be shared later on.

However, he has announced the exact data for the resumption of withdrawals and deposits, making it Tuesday, May 14. CZ says that to do that, trading will be suspended, though.

Related
BNB/USD Price Prediction — The Price Plummeted Below $20: Is That the Bottom or Not?

In the Twitter comment thread, most comments to the announcement were positive – people are praising Binance for transparency and an efficient job on handling the situation.

One Twitter user, though, @kallitechniko, questioned why Binance did not contact any authorities at all, reminding everyone that Binance is not a decentralized exchange.

Binance is the only top ten coin in the green

As reported by U.Today earlier on Monday, the crypto community is having heated discussions regarding the rumours that eBay may soon embrace crypto.

A rumour on Twitter has it that this particular coin will be Binance Coin (BNB).

Coincidence or not, BNB is currently the only digital asset appreciating on the top ten list – rising by almost 10 percent.