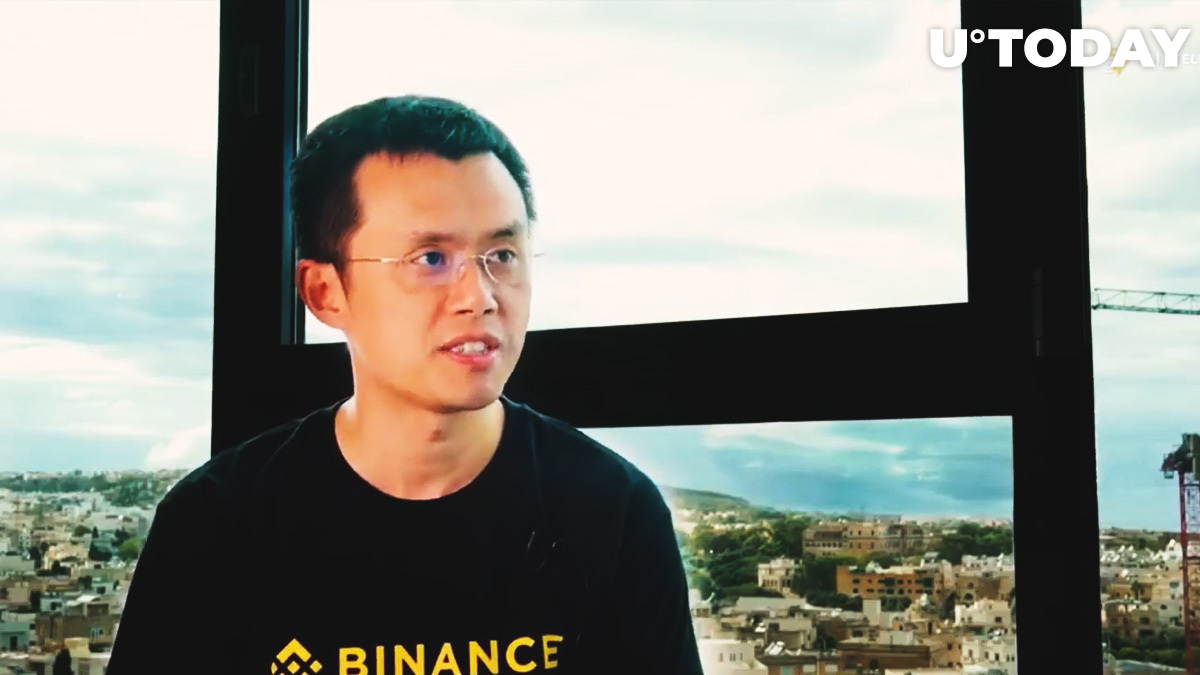 In a recent tweet, Binance CEO Changpeng Zhao denied that he was seeking money from Abu Dhabi-based investors in order to form a cryptocurrency recovery fund.

The report, which cites anonymous sources, said that the Binance boss had discussions with entities that are linked to Tahnoun bin Zayed Al Nahyan, a prominent member of Abu Dhabi’s royal family.

The rumored meetings were mainly focused on regulatory aspects, including proof of custody requirements.

Following the implosion of the FTX exchange, Binance announced its plan to launch a recovery fund to help crisis-hit projects with liquidity issues.

Details about how crypto companies could potentially qualify for funding remain scant for now.

As reported by U.Today, prominent economist Nouriel Roubini strongly criticized the proposal of the crypto rescuer, claiming that Zhao is even “shadier” than disgraced FTX founder Sam Bankman-Fried.

Meanwhile, Zhao recently confirmed that he would work with Ethereum’s Vitalik Buterin in order to develop a new platform reserve proof method.