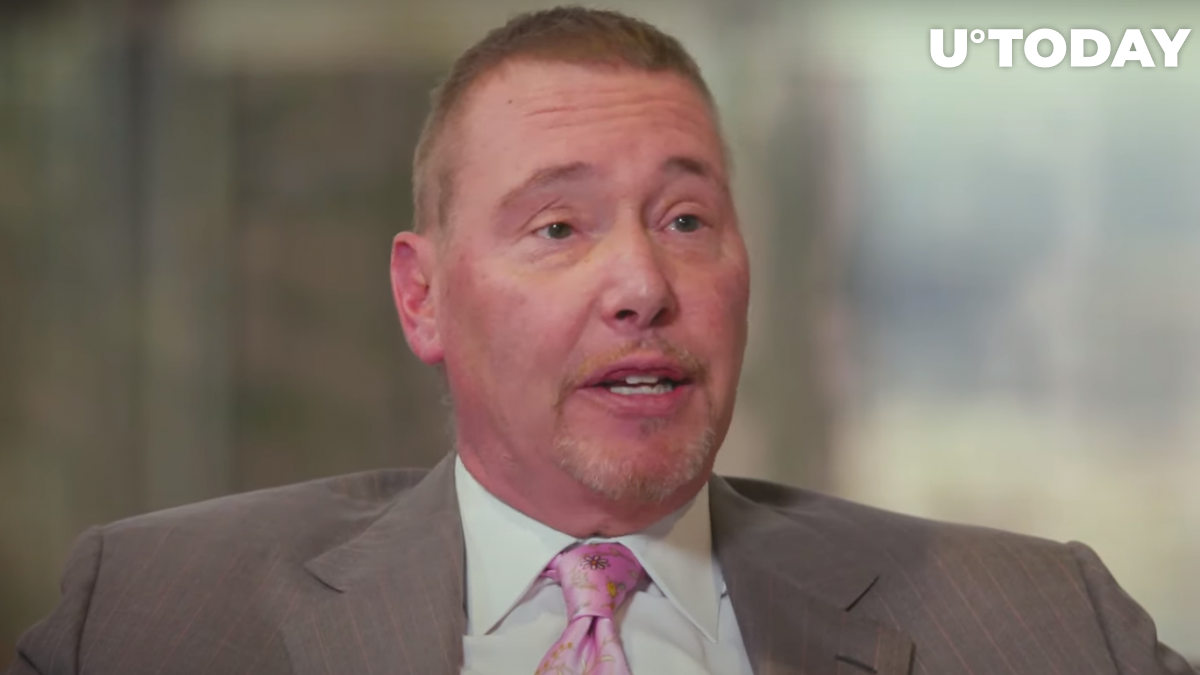 Gundlach is convinced that both Bitcoin and gold are capable of protecting investors against inflation.

The two assets share a lot of similarities and are generally viewed as safe haven bets, which is why they are often lumped together.

According to the billionaire, diversifying into the yellow metal is a good way of tail risk hedging.

Related
Billionaire Tim Draper: “We Are Seeing the Boom in Bitcoin”

Bitcoin is still “a lie”

Nevertheless, the prominent American investor said that he still doesn’t like the world’s largest cryptocurrency.

As reported by U.Today, Gundlach dismissed Bitcoin as “a lie” in his October interview with Business Insider. He particularly criticized the flagship crypto for its lack of anonymity.

“I prefer things that I can put in the trunk of my car. I prefer my Mondrian on the wall to a digital entry that has the same value.”

Despite not being keen on Bitcoin from a technical perspective, Gundlach remains bullish on the flagship crypto. In early 2020, he predicted that it could surge to  $15,000 by the end of 2020:

This call came close to translating into reality on Oct. 31 with BTC soared to $14,100, its highest level since January 2018.

In December 2017, when Bitcoin was in the middle of a massive bubble, Gundlach criticized those who were throwing around $1 mln predictions on CNBC.

“You are getting to a point when you are trying to get notoriety for how high a prediction you can make.”