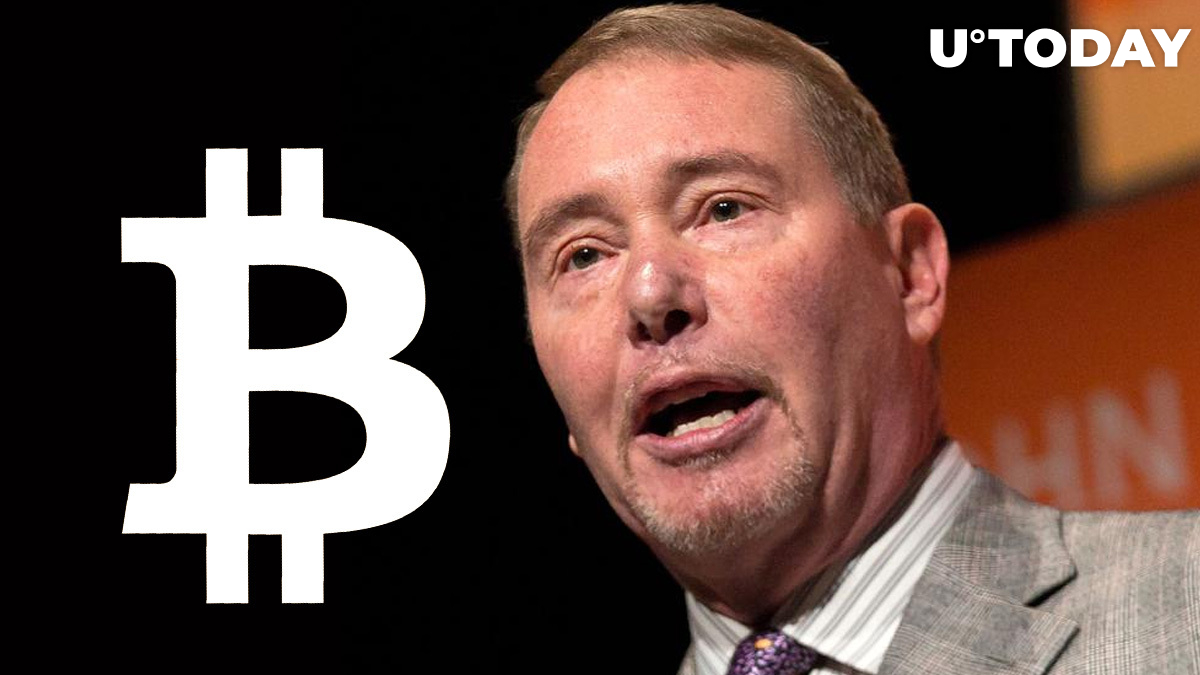 American investor Jeffrey Gundlach—whose net worth is estimated to be $2.2 bln—has expressed his aversion to Bitcoin, calling it "a lie" in a recent interview as reported by Business Insider.

He mainly takes issue with Bitcoin's lack of anonymity. Even though it masks the identity of its users, all transactions are permanently stored on a blockchain and can be traced by anyone:

Gundlach, an avid art collector, further states that he prefers tangible items such as a Mondrian painting over a digital entry:

I prefer things that I can put in the trunk of my car. I prefer my Mondrian on the wall to a digital entry that has the same value.

Gundlach is not a blind hater

Despite being highly skeptical of Bitcoin's value proposition, the 60-year-old billionaire predicted back in January that the flagship cryptocurrency could soar to $15,000 this year because of the dollar's weakness.

In 2018, Gundlach characterized Bitcoin as the "poster child" of the equities market, noting the now-pervasive correlation between the two asset classes.

When BTC soared over 100 percent in less than two months in May 2017, Gundlach floated the theory that Chinese safe haven seekers could be behind the surge. The Shanghai composite index declined 10 percent over the same period of time.

Gundlach predicts that the U.S. equities market is going to witness a significant crash within the next 18 months, and that only major tech stocks will survive.

I do think that within 18 months, it's going to crack pretty hard. When the next big meltdown happens, I think the US is going to be the worst-performing market.