Alex Dovbnya
Bill Miller says that the main point of investing is to make money, rejecting the need to limit one's portfolio to productive assets 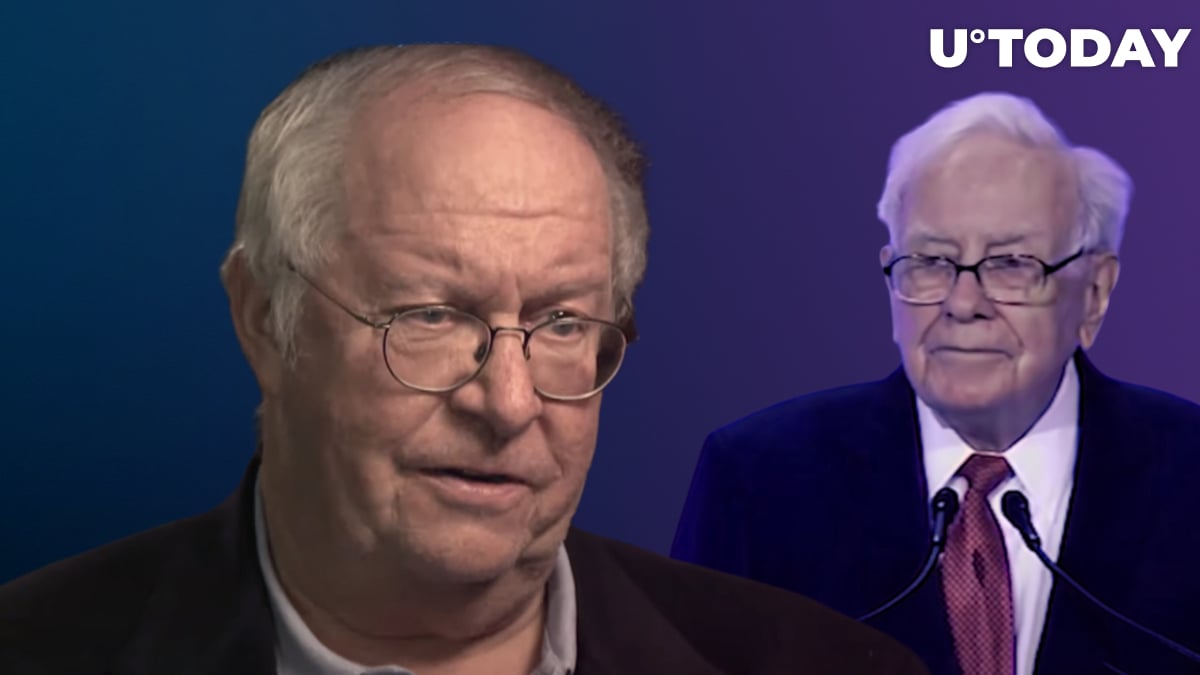 Buffett's investment strategy is value investing, meaning that he is betting on promising companies that he believes are undervalued.

The "Oracle of Omaha" has repeatedly stated that Bitcoin has zero unique value since it does not produce anything.

Buffett, who has been critical of the world's largest cryptocurrency since 2014, recently said that he would not buy all existing coins in circulation for only $25, adding that it would stand no chance against the U.S. dollar.

Berkshire Hathaway Vice Chairman Charlie Munger, Buffett's right-hand man, went as far as predicting that Bitcoin would collapse to zero after comparing it to a venereal disease earlier this year.

Miller, who is also a staunch value investor, is not on the same page with Buffett and Munger when it comes to value investing.

The former Legg Mason (LM) chairman claims that the main objective of investing is to make more money, rejecting the idea that one should only pick productive assets.

Related
Billionaire Bill Miller Predicts That Coinbase Could Surpass Tesla in Valuation
Miller also took a jab at Galaxy Digital CEO Mike Novogratz's Luna tattoo. He said that the crypto mogul should have opted for something "more enduring" like a Bitcoin beaver. The prominent hedge fund manager claims that he likes Bitcoin because its supply is not affected by demand. He views cryptocurrency as a hedge against financial catastrophes.

As reported by U.Today, Miller remains bullish on Bitcoin in the long term after being forced to sell some of its holdings for margin calls. The investor is also expecting more bearishness in the short term.
#Bitcoin News