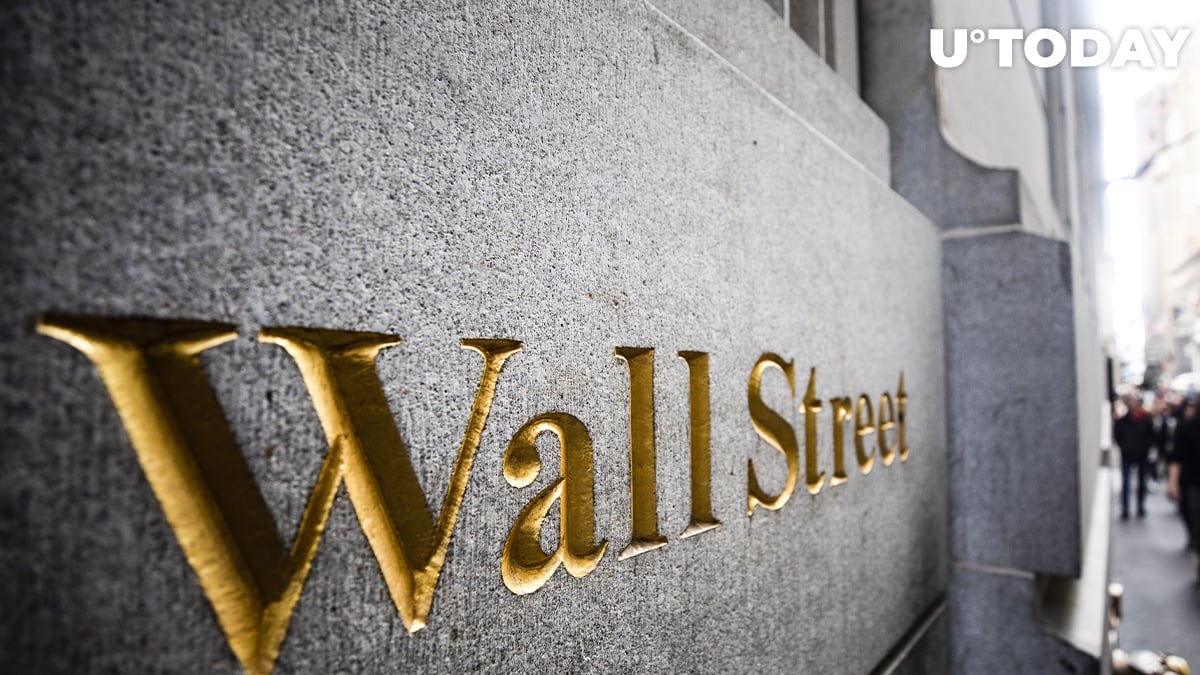 President Joe Biden may nominate a law professor famous for criticizing the cryptocurrency industry and cheering for the increased role of government in the banking and financial sector to run a Wall Street regulator, according to a source close to Bloomberg.

Biden's nominee, Saule Omarova, stated numerous times that she will change banking as people know it today. Omarova might join the Office of the Comptroller of the Currency next week or even this week. The OCC's main goal is to oversee the country's largest lending institutions, which include JPMorgan Chase & Co., Bank of America Corp. and Citigroup Inc.

Omarova is expected to tighten regulations and control over Wall Street and implement stricter rules on the industry. But it is still questionable if the Biden administration will support Omarova's position since part of her agenda was removing consumer banking from the private sector to the Fed.

Saule also has not missed the opportunity to critique the rapidly developing cryptocurrency industry and said that it is benefiting the dysfunctional financial system that the country already has. Omarova believes that digital assets will destabilize traditional economies and can be used by private companies to avoid paying taxes and other illegal activities.

To get the position, Cornell University Law School professors will have to go through the confirmation fight since Democrats have a thin majority in the Senate. Omarova's nomination will most likely hurt the private banking sector, which will most likely lobby against her.

Previously, the Biden administration struggled to find the right candidate for the OCC. The White House dropped all of the previous candidates, including oppositional Treasury officials whose agenda did not meet progressive Democratic policies.