Bank Of England Begins to Assess the Potential Of Digital Currency 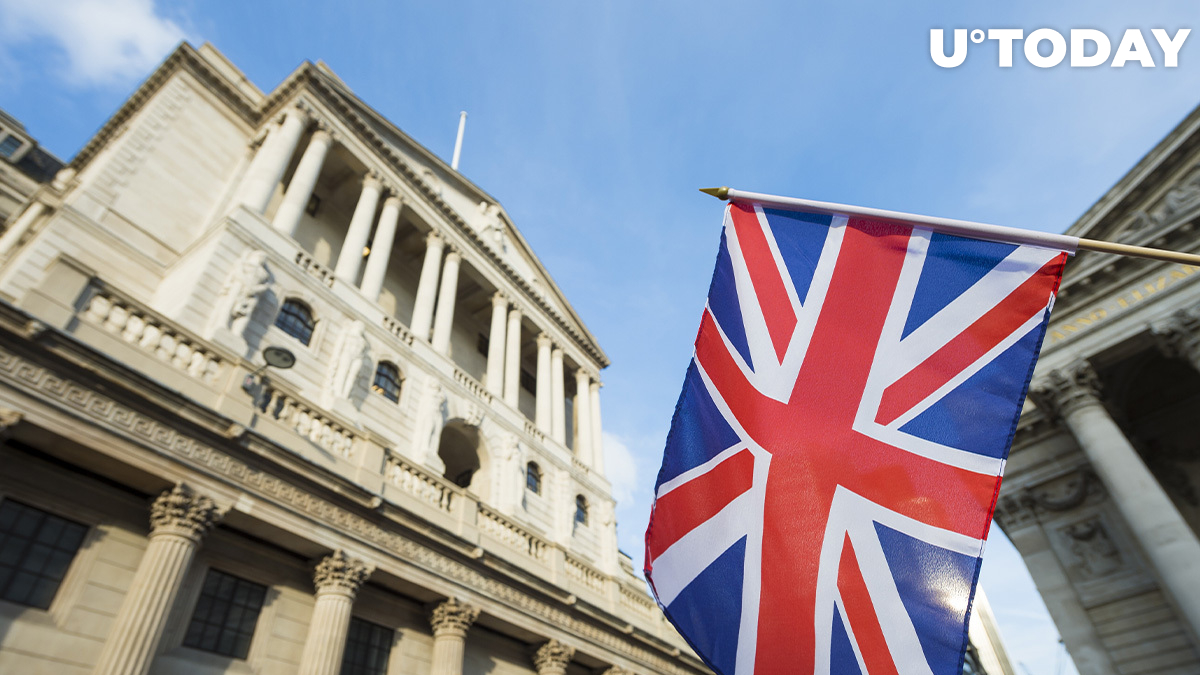 The Chancellor of the Exchequer of England, Rishi Sunak, shared his views on the implementation and potential of digital assets in the United Kingdom. He said that the introduction of secure support for cryptocurrencies and stablecoins requires "pioneering reforms".

According to the chancellor, because of the controversy between the European Union and Great Britain over Brexit, this will force the United Kingdom to take independent steps in the development of cryptocurrency assets.

Sunak regretfully added that the goal of signing the treaty with the EU was also to achieve a comprehensive set of mutual solutions on the equivalence of financial services.

The chancellor also noted that Britain will continue to move forward after this and is ready to cooperate with global financial challenges in the interests of its state policy.

Over the next few years, we will implement a sweeping set of financial services reforms.

Sharpening our competitive advantage in financial services, continuing to deliver for our communities and working internationally to set higher global standards.https://t.co/flDTRBpxG3 pic.twitter.com/bN8mimU2Qw

Among the pluses of the EU's rejection of Brexit negotiations, Sunak noted the freedom to "do things differently and better". The British minister expressed confidence that his country would "take full advantage" of this chance.

In his speech, Sunak also touched on digital currencies and the Bank of England. He said that he is constantly consulting on reforms to introduce cryptocurrencies and believes in the power of new technologies.

In parallel, the chancellor also said that the government and the Bank of England should also manage the impact of new trends in the British economy and society as a whole.

He said that the government is protecting access to cash, consulting on new laws to facilitate the financial transactions of citizens of the UK.

Sunak also confirmed the launch of the debut NS&I green savings bonds in the UK this September. The Chancellor called the event "ambitious".